Types of awards with prize money, and what you have to do to win money 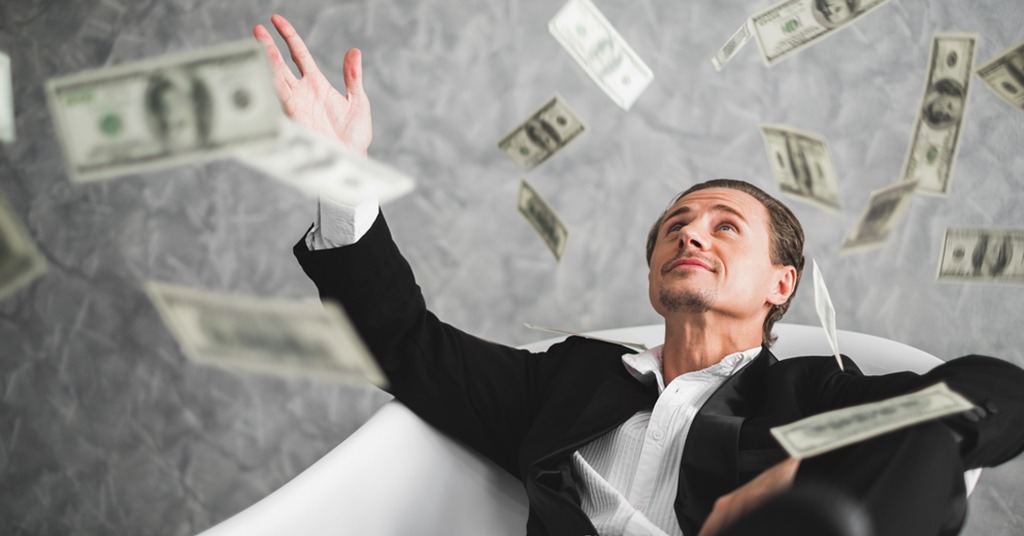 PaySpace Magazine has decided to compile a list of the most interesting and popular awards with prize money. These awards include different areas, such as music, literature, cinema, and more.

The Nobel Prize in Literature

The prize is awarded by the Nobel Foundation. It is one of the five awards, founded by Alfred Nobel in 1895 (the Nobel Prize in Literature has been awarded since 1901). This award is considered to be the most prestigious one in the field of literature. 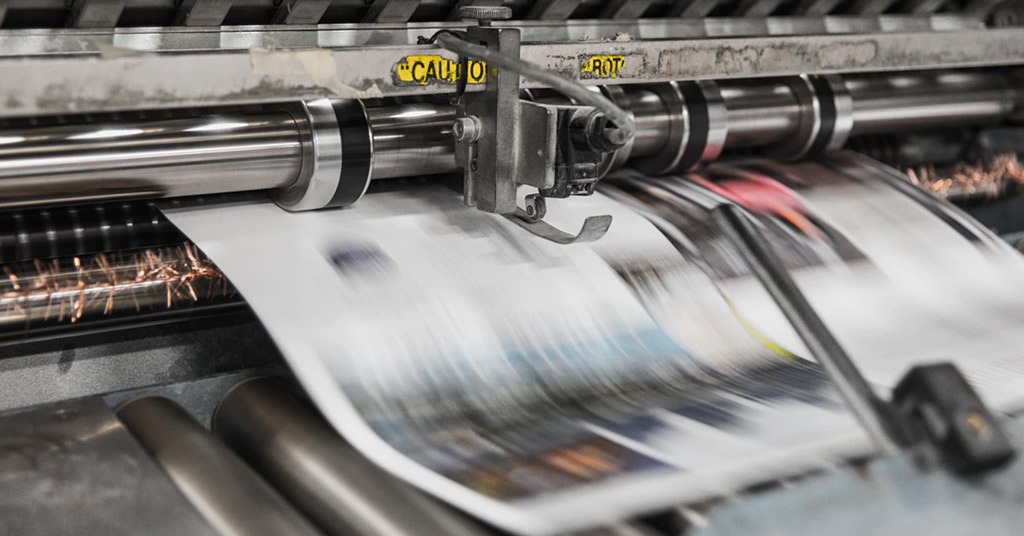 According to the statutes of the Nobel Foundation, only the following individuals are eligible to nominate a candidate:

The assessment and reviewing of the requests of the candidates is the responsibility of the Nobel Committee.

The JREF (James Randi Educational Foundation) will pay US$1,000,000 (One Million US Dollars) («The Prize») to any person who demonstrates any psychic, supernatural, or paranormal ability under satisfactory observation. Such demonstration must take place under the rules and limitations described in this document.

Initially, in 1964 (the year of the establishment of the prize) James Randy offered $1,000. The amount of the prize had grown to $10,000 by 1980, and to $100,000 by 1989. Finally, since 1996, the foundation has offered $1M for demonstration of psychic, supernatural, or paranormal abilities of any kind. Since the day the prize was founded by the James Randi Educational Foundation (JREF), application processing and testing has been carried out by the committee. 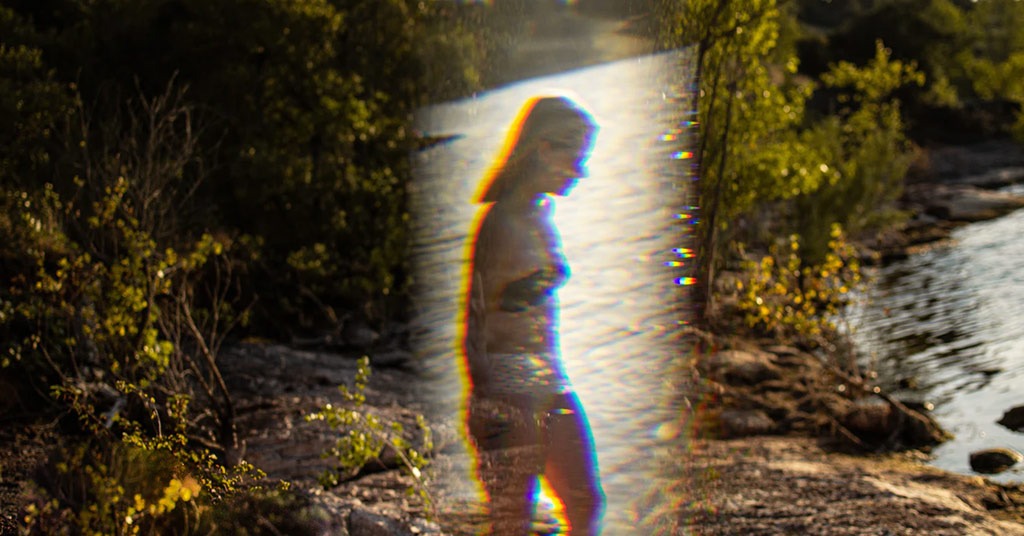 Any claim that can’t be tested experimentally is not eligible within the challenge. Source: unsplash.com

In 1964 Randi, who is a Canadian-American retired stage magician and a scientific sceptic, decided to offer a $1,000 prize to any person, who could demonstrate any paranormal/supernatural ability (not just a regular magic trick).

The formal rules of the award (if we can call it that) specifies that anyone who wants to participate in the challenge has to provide written consent to the requirements and conditions of the test. Any claim that can’t be tested experimentally is not eligible within the challenge. A claimant is able to affect all nuances and elements of the testing procedure and participants during the initial negotiation phase of the challenge. Applications for a challenge that can potentially cause damage, injury, or death are not permitted under any circumstances.

For more info related to rules and guidelines click here.

The prize is awarded for the demonstration of paranormal or supernatural abilities under the conditions of a controlled experiment.

The Harry Houdini prize is quite similar to the previous one. It is also about the demonstration of supernatural things.

In 2015, Russian popular science channel SciOne offered to pay 1M rubles to anybody who could demonstrate paranormal/supernatural ability.

According to the rules published on the award website, abilities that contradict the scientific image (understanding) of the world are considered to be supernatural. Thus, the organizers of the project invite everyone who can prove that they have the gift of telepathy, clairvoyance, telekinesis, or levitation to participate in the challenge. The prize motto is the words of American astrophysicist and outstanding science populariser Carl Sagan: “Extraordinary claims require extraordinary evidence.” 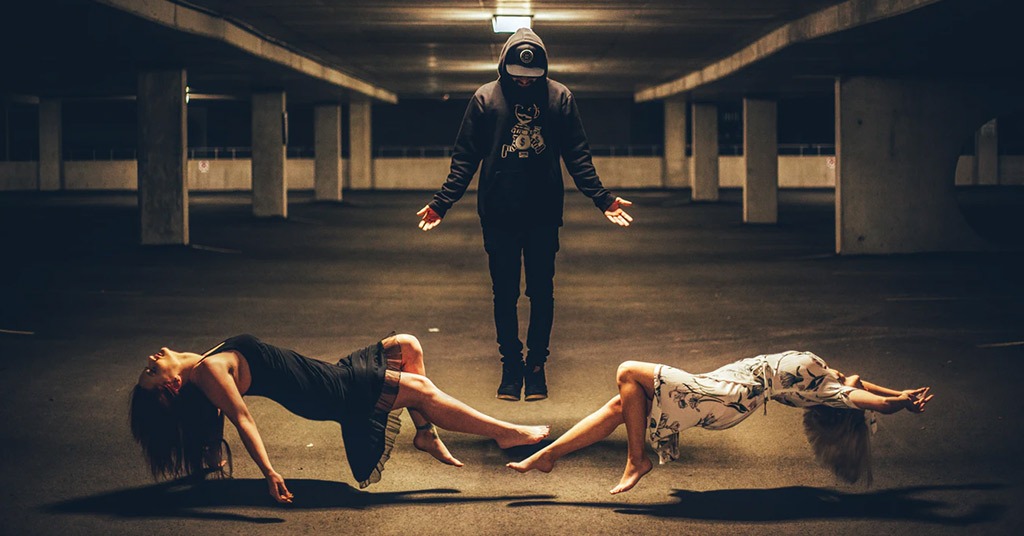 It is also about the demonstration of supernatural things. Source: unsplash.com

To apply, you must be at least 18 years old and give your consent to the challenge rules. The applicant submits an application in electronic form (for now, in Russian language only) on the site of the award. In the application, you must provide a brief description of your paranormal abilities and methods of their verification. The necessary condition for considering the application is the confirmation of the declared abilities in one of three ways (at the choice of the applicant): 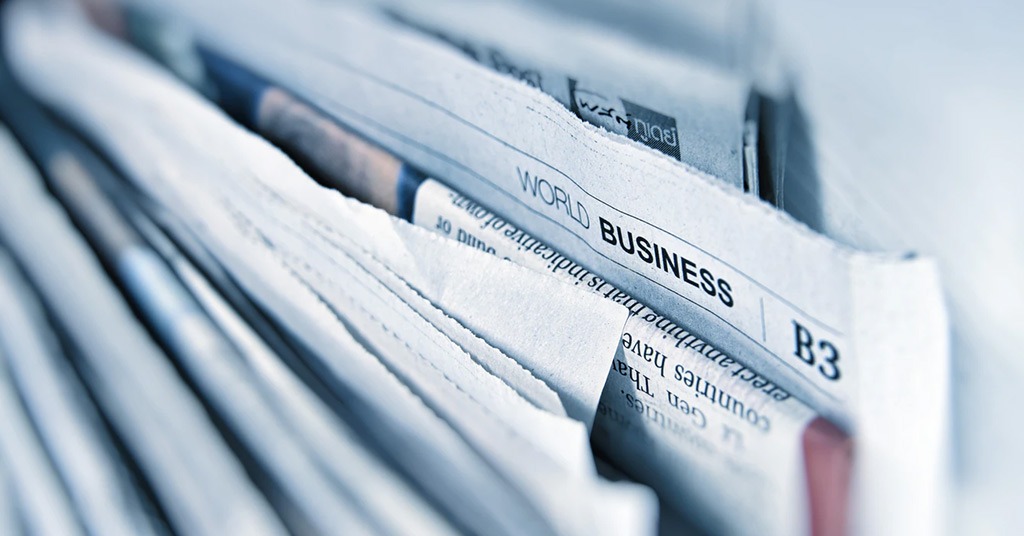 It is an award for achievements in journalism, literature, and musical composition. Source: unsplash.com

This American Prize has been awarded since 1911. The size of the main prize was $10,000 (raised to $15,000 in 2017). Actually, it is an award for achievements in newspaper, magazine and online journalism, literature, and musical composition (twenty-one categories, to be precise) in the United States. Despite the fact that the laureates are never listed as the authors of bestsellers, the prize is considered to be one of the most prestigious awards, if we are talking about the literary world. Prizes are awarded every year. 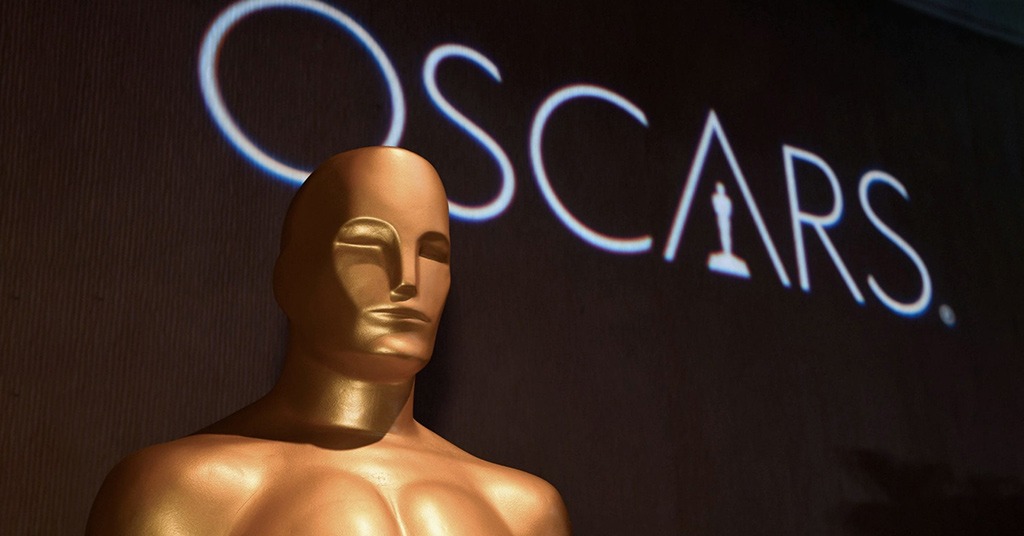 The Oscars are the most prestigious film awards in the world. Source: flickr.com

The Oscars are the most prestigious film awards in the world. The first Academy Award ceremony took place in 1929. The award is given to filmmakers, actors, and any stuff representative, related to the process of film creation (editors, composers, etc.) for their contributions to the global film industry. The award ceremony takes place annually in Los Angeles and is broadcast in many countries worldwide.

So how much money do the winners of the Oscars receive? In brief – they receive $0. Yes, you may say that the topic of the article is prize money, and you will be right.

On the other hand, Oscars are not about instant cash bonuses. Having an Oscar award entails a number of additional bonuses, some of which can still be measured in specific numbers. For example, Hollywood agents recently conducted a study and found that winning an Oscar increases the actor’s fee in the next film by an average of 20% (not a bad bonus, considering Hollywood actors’ fees).