Serving on the Berkshire and Microsoft boards was one of the greatest honors of his career, he said 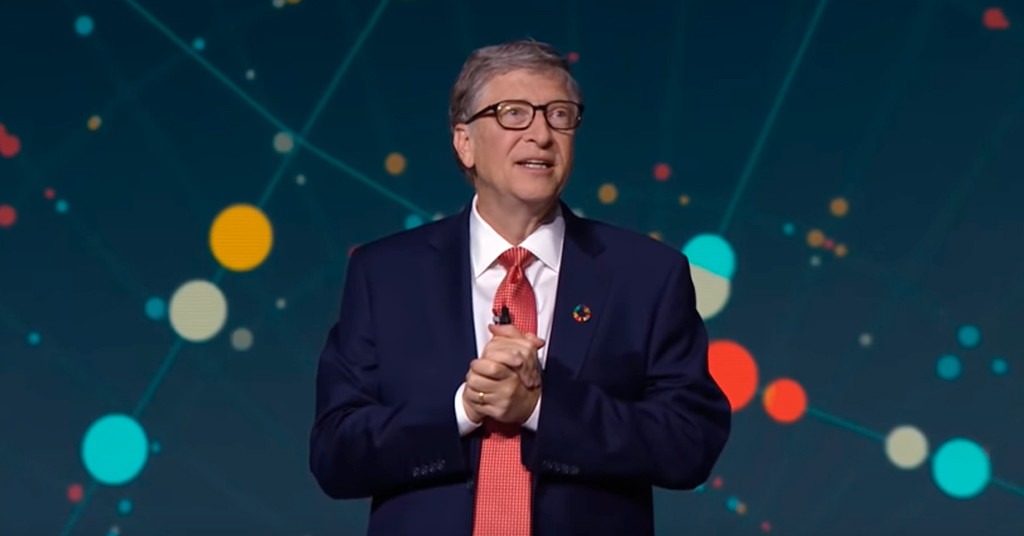 Bill Gates announced on his LinkedIn page his quit from Microsoft and Berkshire Hathaway boards.

I have made the decision to step down from both of the public boards on which I serve – Microsoft and Berkshire Hathaway – to dedicate more time to philanthropic priorities including global health and development, education, and my increasing engagement in tackling climate change. The leadership at the Berkshire companies and Microsoft has never been stronger, so the time is right to take this step
Bill Gates

The world’s second-richest person aims to focus on philanthropy and global health and economic problems. However, Bill Gates reveals he is looking forward to a continued partnership as co-trustees of the Bill & Melinda Gates Foundation and co-founders of The Giving Pledge.

This way, the Bill and Melinda Gates Foundation has recently announced it would give a $100 million aid to global detection, isolation, and treatment of the coronavirus due to its overbreak.