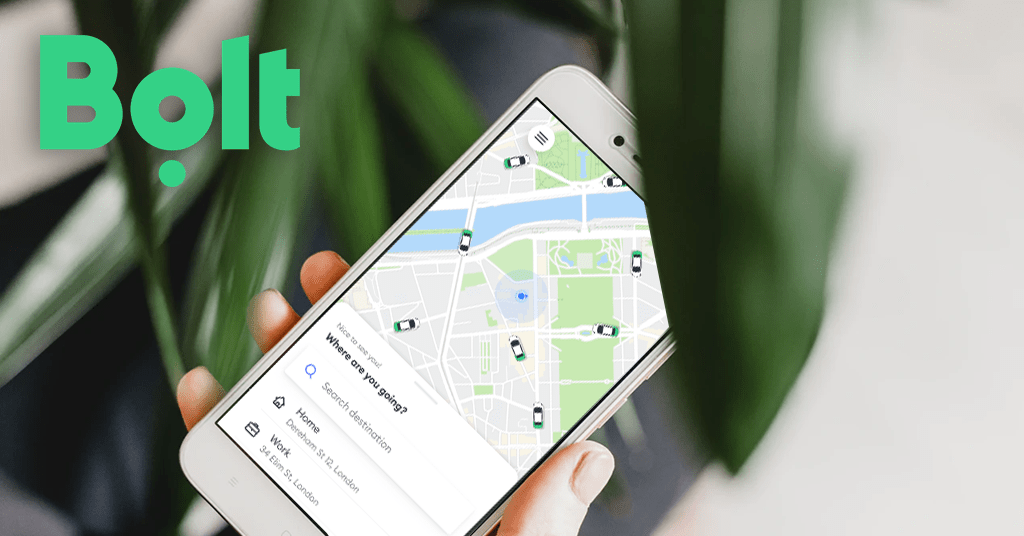 Bolt is going to fire about 300 of its employees to increase its profitability. Source: unsplash.com

According to CEO Bolt Maju Kuruvilla’s blog, the company makes huge adjustments in its working staff. Kuruvilla has fired 300 of his finest employees out of blue.

The world-renowned Bolt company, which has proven itself on check-out payments, is becoming one of the latest companies to make the mind-boggling adjustments in its structure.

The company is going to fire a third of its staff, namely about 250 people. This hair-raising decision of a drastic reduction came as a surprise, especially after the company showed its staggering results.

The employees have known of their sudden dismissal from a private email. Bolt CEO Maju Kuruvilla sent out to his employees letters of resignation thirty minutes before sending the official pink slips.

According to Kuruvilla, the company will strive to reach a new level of productivity. Unfortunately, the company will have to part ways with the lion’s share of its employees to achieve its potential goals in the future. Such an odious decision has been already taken by another well-known company Klarna — out of blue, it has fired more than 600 employees to increase the profitability of their company.

We’ve reported that three-quarters of British business owners dip into their own pockets as cost-of-living crisis bites.