Bolt has announced the launch of Bolt Food, its own food delivery service 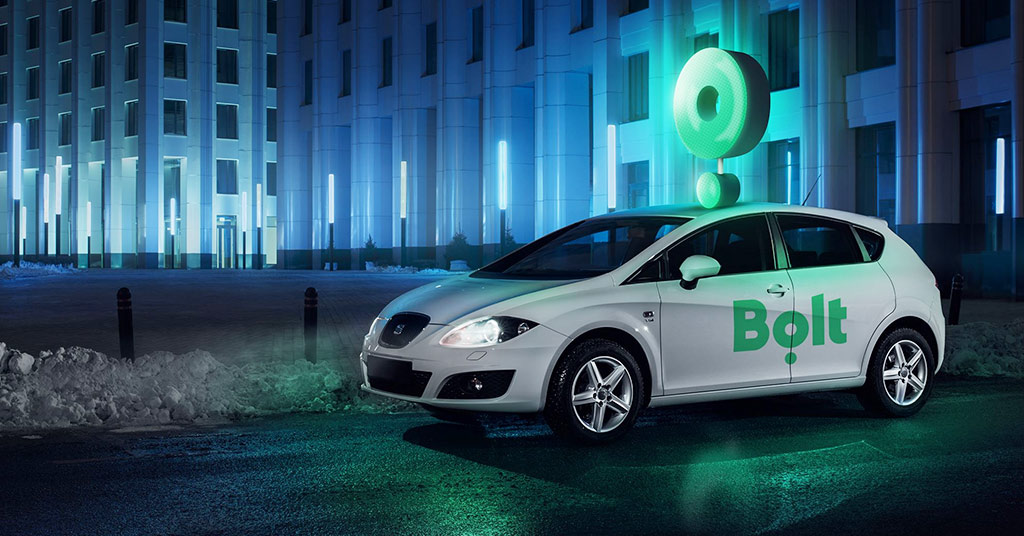 Transportation platform Bolt (previously known as Taxify) has launched a food delivery service, Ecommerce News reports. The first city where this will be active is Tallinn, but according to the company, more cities in Europe will follow soon.

In March of this year, Taxify rebranded as Bolt as it wanted to expand its services beyond private cars. Now it has announced the launch of Bolt Food, its own food delivery service.

The company, with its headquarters in Estonia, launches the service in Tallinn, but will expand to more cities in Europe over the next twelve weeks, including Latvia and Lithuania.

The launch of Bolt Food is just the company’s latest expansion into new transportation services. It already offers ride-hailing and electric scooter rentals. And now, customers in Tallin can order deliveries from over 80 restaurants in the city center, while more restaurants will be added over the coming months.