Home > Tech > Breakthrough Prize: how to get $3 million

Breakthrough Prize: how to get $3 million 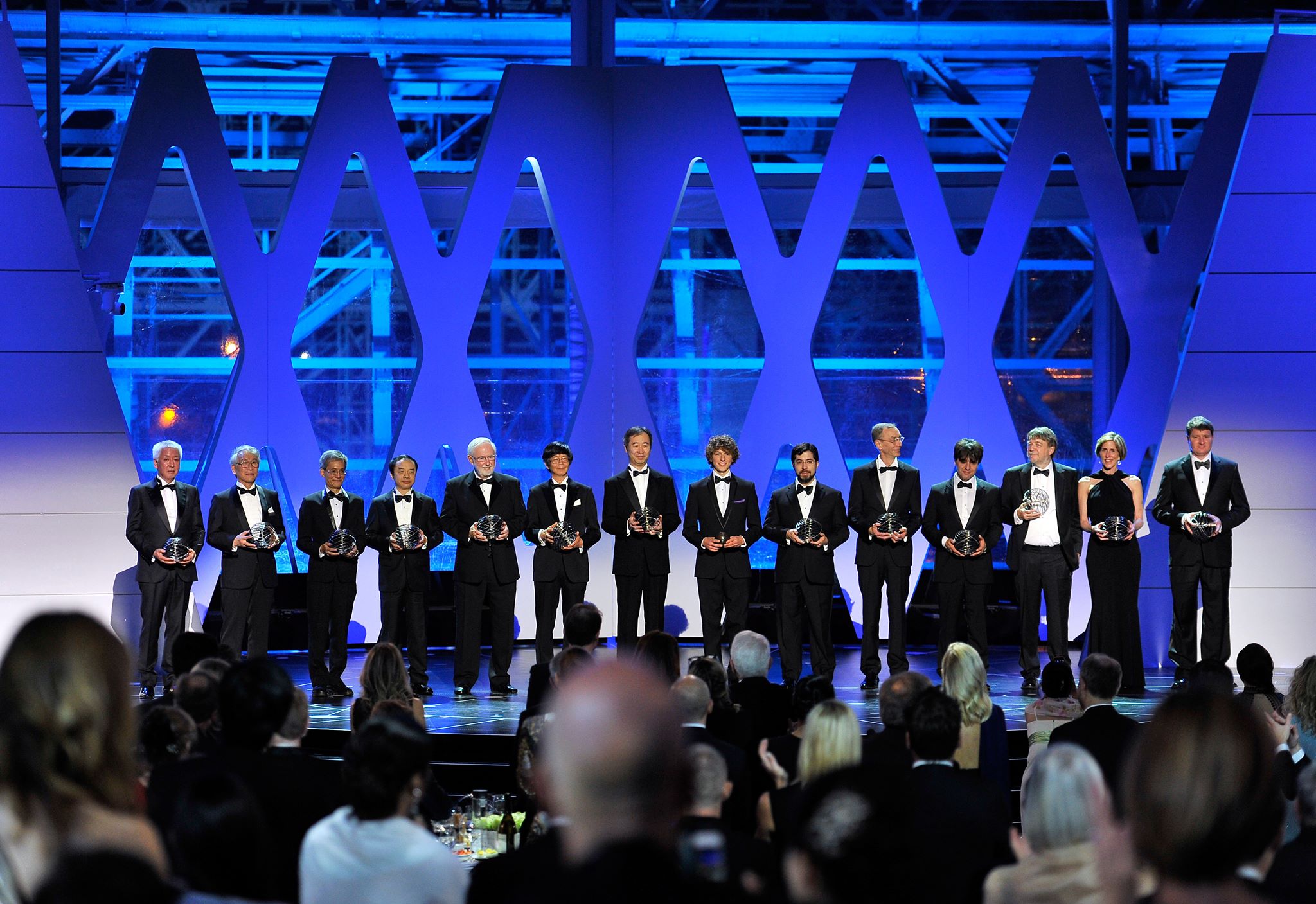 Breakthrough Prize: how to get $3 million. Source: facebook.com

The 2020 pandemic crisis has triggered many discussions around the topics of medicine and science. Many people and even governments are beginning to understand the actual worth of qualified experts in such scientific fields like biology. Perhaps, scientists will finally begin getting proper governmental and public support soon. Meanwhile, there are already great global initiatives that celebrate the power of the human mind to make the world a better place. The Breakthrough Prize is a brilliant example.

In my opinion, scientific brilliance is currently under-capitalized. If the market dictates that a top banker can earn a thousand times more than a great scientist, then this is an area where philanthropy can make a world of difference—and so make a difference to the world.

About the Breakthrough prize

Known as the “Oscars of science”, the annual breakthrough prize celebrates top achievements in life sciences, fundamental physics and mathematics.

Each Breakthrough Prize is $3 million, which is the largest monetary prize in science. Hence, every year around $20 million may be given out to support and recognize the best scientific research and development ideas.

The Breakthrough Prizes are sponsored by some of the most influential people in the world: Sergey Brin – the co-founder of Google; the famous family of Priscilla Chan and Mark Zuckerberg; Pony Ma –  the real name Ma Huateng, the founder, chairman and chief executive officer of Tencent; Yuri and Julia Milner (the initial founders of the program, venture capitalists and philanthropists); and Anne Wojcicki (the co-founder and CEO of the personal genomics company 23andMe).

Either individuals or small teams can be nominated. A person can receive this prize more than once if their projects show outstanding scientific achievements.

Past recipients of the prizes are invited to serve on the Selection Committee to examine the nominations and choose the best of the best. 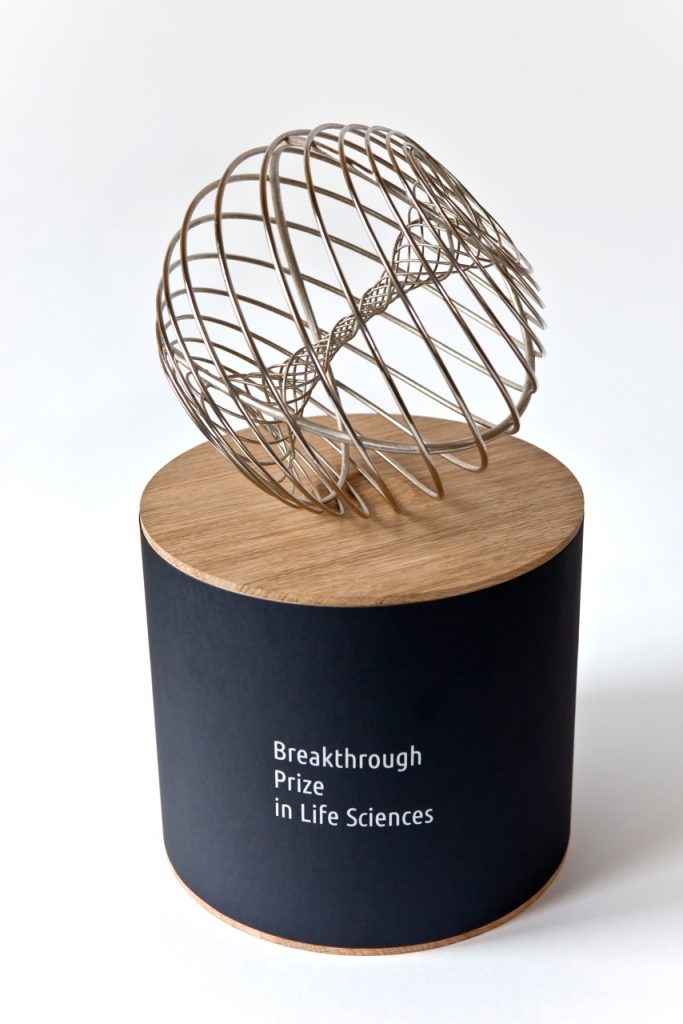 The award ceremony usually takes place in Silicon Valley. The event attracts various public categories – from scientific and technical experts to Hollywood stars. As part of the schedule, the prizewinners also engage in a program of lectures and discussions at a daylong symposium after the ceremony.

There’s also a separate award system for young science enthusiasts aged 13 to 18. It is called the Breakthrough Junior Challenge.

The participants are invited to create short original videos explaining a concept or theory in the life sciences, physics or mathematics. This year, there is an additional COVID-19 category. The submitted content is judged on the student’s ability to communicate complex scientific ideas in engaging, illuminating, and imaginative ways.

The “Breakthrough” initiative was founded and funded by Yuri Milner and his wife Julia Milner in 2012. A former physicist, Yuri Milner is the most influential tech investor of Russian origin with the real-time net worth $3.8B according to Forbes. Milner was an early backer of Facebook and Twitter through his venture fund, DST Global. Later he sold those stakes and invested in Spotify and Airbnb. The Milner couple has also joined the Giving Pledge – a movement of philanthropists, created by Bill and Melinda Gates and Warren Buffett, who commit to giving the majority of their wealth to philanthropy or charitable causes, either during their lifetimes or in their wills.

The Milner Foundation started honoring some of the top scientists in the world from recognizing the achievements in Fundamental Physics.

When a year later more investors joined the team, the scientists dealing with Life Science Research aimed at curing intractable diseases and extending human life received the opportunity to be globally recognized as well.

In 2014, five winners received the inaugural Breakthrough Prize in mathematics.

The Prize greatly popularised science and put it in the spotlight for VC investments. In 2014, the New York Times mentioned reinvigorating interest of Silicon Valley venture capitalists in science, engineering and clean-technology startups. 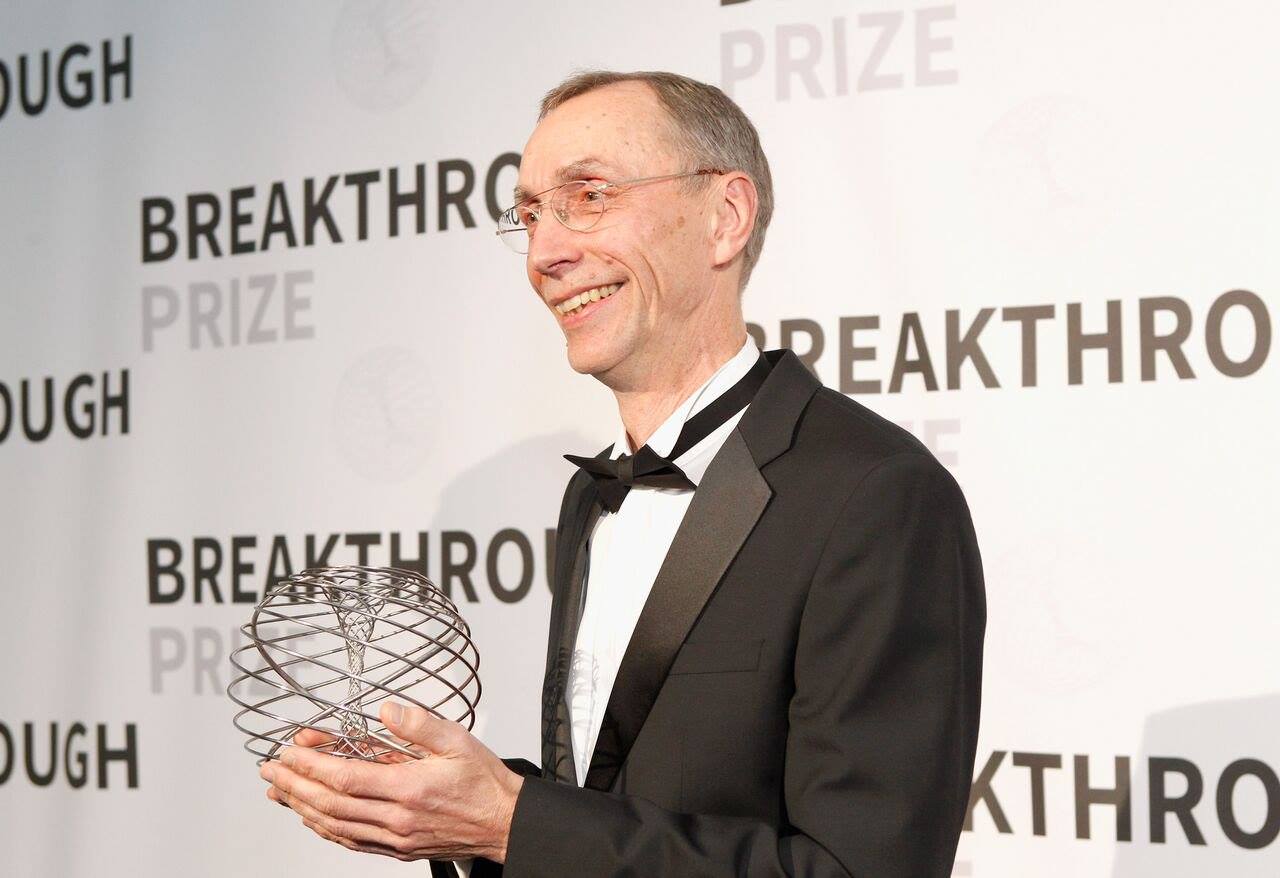 The Prize greatly popularised science and put it in the spotlight for VC investments. Source: facebook.com

In 2015, Milner also founded the Breakthrough Initiatives, a suite of major astronomical and space science programs searching for life beyond Earth and developing the first practical interstellar space probe. Its Breakthrough Listen is a project to search for intelligent extraterrestrial communications in the Universe. With $100 million in funding and thousands of hours of dedicated telescope time on state-of-the-art facilities, it is the most comprehensive search for alien communications up to date.

For the fourth year in a row now, the Breakthrough Prize partners with two prestigious institutions – the European Federation of Academies of Sciences and Humanities (ALLEA) and ResearchGate – to directly engage with researchers and the science community.

This year, for the first time, 2021 usual nominations will be supplemented with the Maryam Mirzakhani New Frontiers Prize – an annual $50,000 award that will be presented to early-career women mathematicians who have completed their PhDs within the previous two years.

The 2020 gala awards ceremony took place on Sunday, November 3, 2019, at NASA facility in California. The broad audience could watch it real-time on National Geographic. 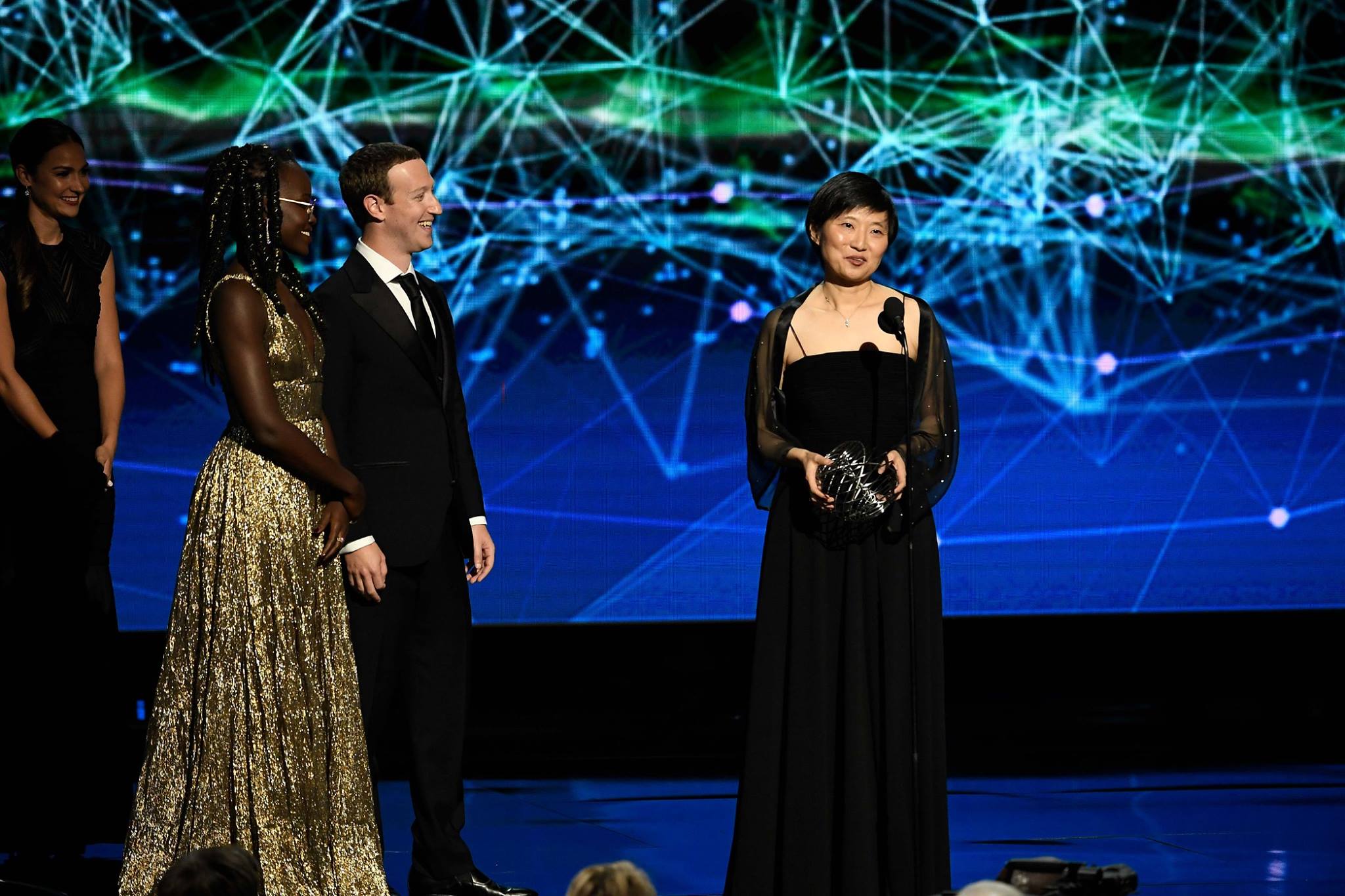 The broad audience could watch it real-time on National Geographic. Source: facebook.com

This year the theme of the event was “Seeing the Invisible” – inspired by the first image of a black hole made by the nominees in physics.