BT and Ericsson are on the verge of fruitful cooperation once again. The companies will conduct their businesses in the UK5g5g 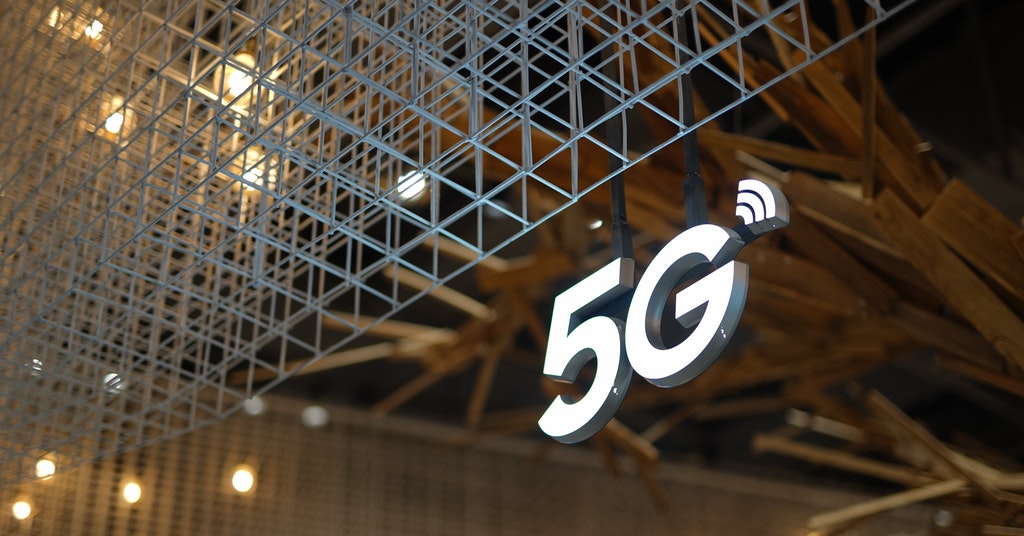 BT and Ericsson team up to create private 5G networks all over UK. Source: pexels.com

According to Reuters, Telecommunication companies Ericsson and BT are teaming up to introduce private 5G networks for businesses in the UK.

Private 5G networks are the double-gangers of the public 5G networks, but in this case the connection to this network will be limited to the number of devices in a certain space such as a factory, a business center, etc.

They are designed exclusively for such cases. Mark Overton, who is BT’s managing director, has said that the British IT company will be partnering with Swedish giant Ericsson, which is a role model for 5G network connectivity.

Both companies have previously collaborated and had fingers in numerous projects which included private 5G networks. The most striking example of this is Belfast Harbour in Northern Ireland. According to Overton, a private 5G network was installed on the port area in Ireland back at that day.

Afterwards, the logistics of transport was optimized. Overton’s company and Ericsson are now in the second stage of cooperation. Currently, they’re working on artificial reality, as well as enhanced video AI analytics. According to this agreement, the companies will cooperate in numerous niches such as logistics, transportation, and healthcare.

We’ve reported that 5G to generate 77% of operator revenue worldwide over 5 years.