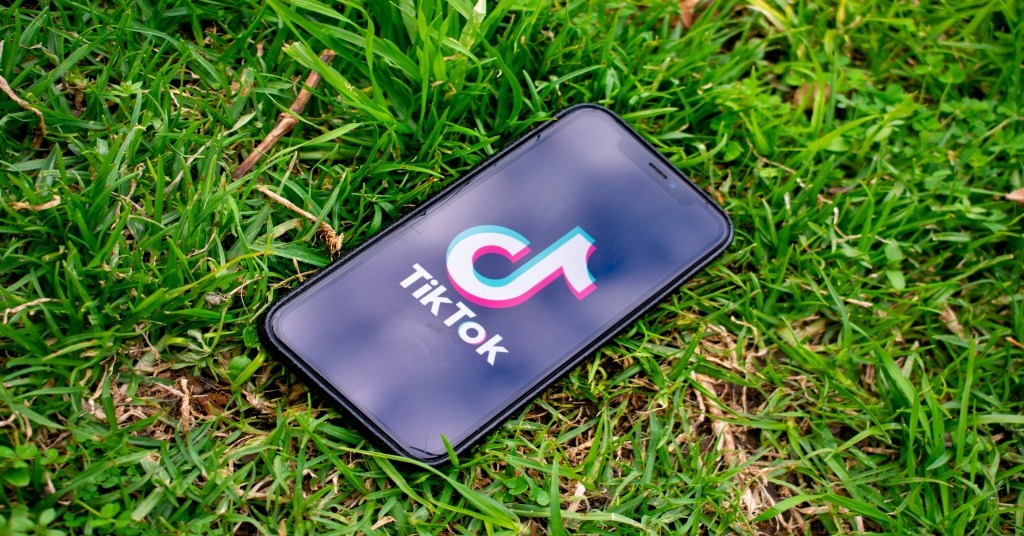 According to ComputerWeekly.com, Microsoft has announced the dropout of the race to acquire the US operations of TikTok.

The company stated it was no longer considering an acquisition of TikTok in the US.

ByteDance let us know today they would not be selling TikTok’s US operations to Microsoft. We are confident our proposal would have been good for TikTok’s users while protecting national security interests
A Microsoft spokesperson

At the same time, ByteDance reached an agreement with enterprise software company Oracle to take over TikTok’s US operations.

Oracle is reported to assure that American users’ data is stored in the country, according to requirements of the Committee on Foreign Investment in the US.

We’ve reported that TikTok plans to open its first European datacentre in Ireland in early 2022. The launch is a part of an ongoing push by China’s social networking service to safeguard European user data.