Home > Tech > Chip-makers and smartphone businesses expect their profits to fall: low demand is to blame

Chip-makers and smartphone businesses expect their profits to fall: low demand is to blame 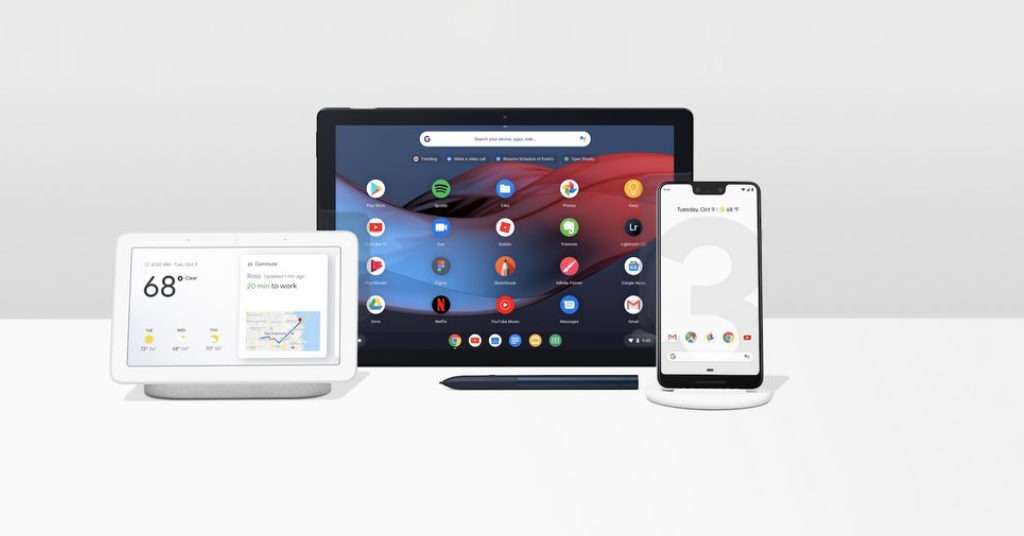 As reported by the Wall Street Journal, both Samsung Electronics and AMD have lowered their financial expectations for the most recent quarters. The quoted reasons are tough macroeconomic conditions and high inflation that drive the demand for tech products down.

Samsung projected a third-quarter operating profit of 10.8 trillion South Korean won (about $7.7 billion), a 32% drop from the prior year. Revenue for the quarter is expected to increase year-over-year by 2.7% to 76 trillion won, well below market expectations of 78.2 trillion. In June, Samsung’s operating profit for the July-September period was expected to be close to 15.9 trillion won.

Meanwhile, Advance Micro Devices (AMD) said it expected about $5.6 billion of sales in the just-ended quarter, about $1.1 billion less than estimations of a subdued outlook the company issued in August. Sales in the third quarter are expected to be down 15% from the prior quarter, although they’re up 29% from the year-ago period.

The industry slump is one of the steepest declines in years. The contrast with recent growth is stark as during the pandemic chip sales enjoyed a meteoric rise. Massive transfers to the work-from-home model created an increased demand for tech gadgets as online activity surged. Today, that is not the case.

Thus, global PC shipments are set to decline 12.8% this year, with tablet deliveries retreating by 6.8%. Moreover, a strong dollar drives up the cost of purchasing materials and components used to manufacture electronic products.

Nevertheless, semiconductor suppliers not closely tied to consumer devices are continuing to see robust demand despite the economic challenges.

Chip cards have seen a major surge over the last year