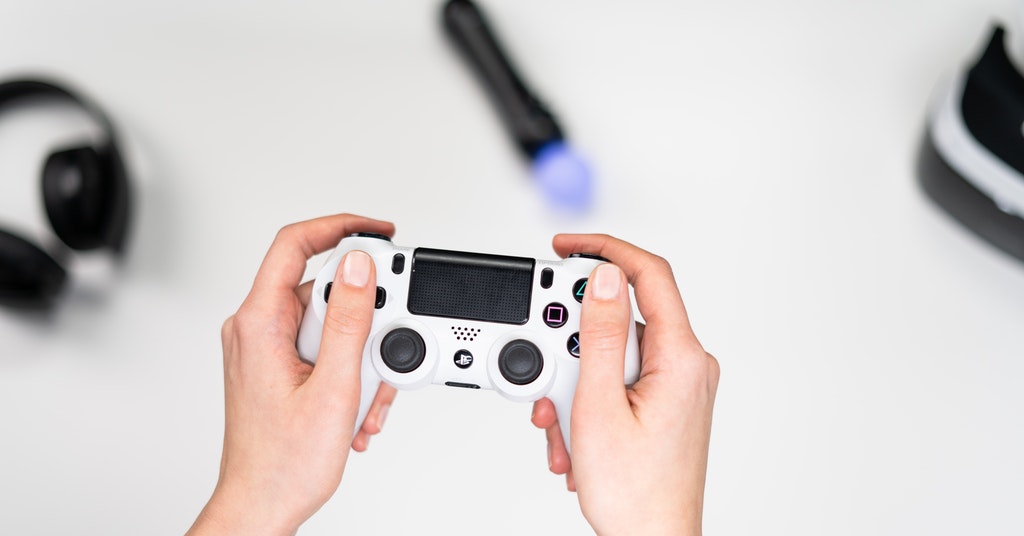 Cloud gaming will revolutionize the video game industry over the next 10 years, according to GlobalData. That would mean a farewell to traditional disc-based PC and console gaming and bulk downloads in the process.

Just as video and audio streaming has changed the music, film, and television marketplace, cloud gaming is likely to disrupt the status quo in the gaming world. The cloud gaming market will be worth $30 billion in 2030 – a significant increase from $1 billion in 2020 and showing an impressive 40% CAGR over a ten-year period.

By revenue, cloud gaming accounted for less than 1% of the video games industry in 2020, but it has the potential to disrupt how games are distributed, consumed, and monetized. There is no doubt that in ten years’ time, there will be no more new PC and console games on the shelves, replaced instead by games hosted in the cloud and accessed via thin-client PCs, consoles, or mobiles
Rupantar Guha, Associate Project Manager for Thematic Research at GlobalData

The company’s report remarked that while the cloud gaming market is presently in a quite early development stage, competition is increasing, attracting tech giants (including Sony, Google, Tencent, Microsoft, Nvidia, Facebook and Amazon).

That would attract telecommunications companies (such as Deutsche Telekom, Verizon, AT&T, Vodafone, KT, and China Mobile) as well. Game publishers, including Ubisoft and Electronic Arts, have also partnered with service providers to enhance their position in this emerging market. 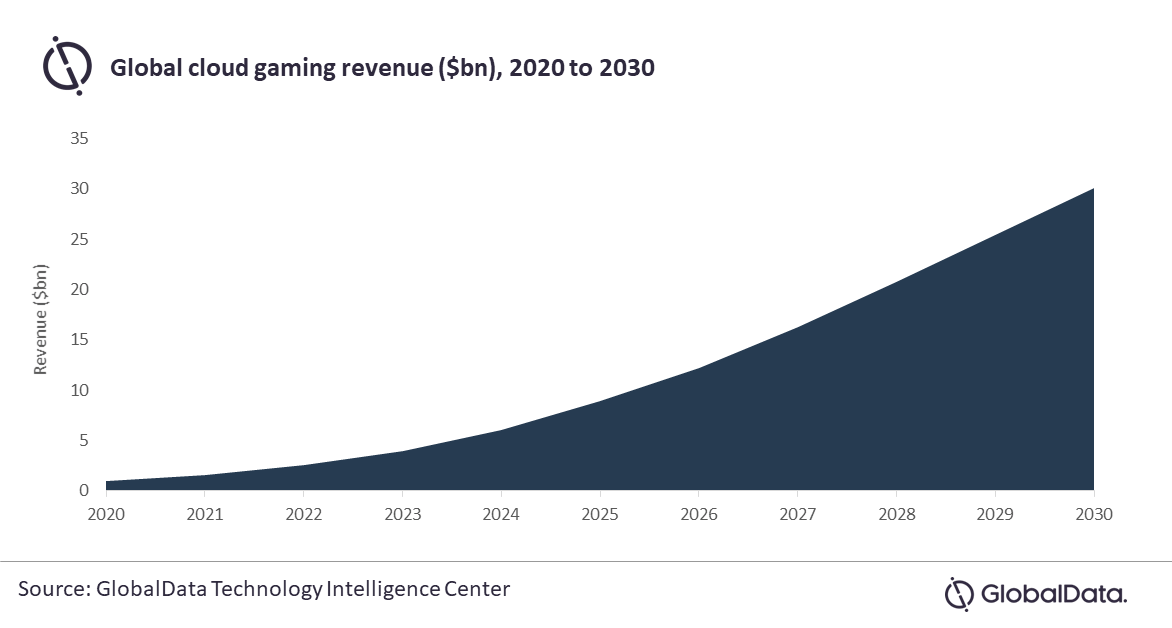 Guha continued, that one of the main challenges for this technology is the need for users to have fast Internet connections beyond the capabilities of existing 4G networks. The slow rollout of 5G networks will limit their growth for at least the next two years. For that reason, cloud game providers and telcos will experiment with 5G in specific geographic locations to improve service quality and usability until 5G becomes widespread.