Clout Pay: the cat’s out of the bag, and it seems it’s a scam after all 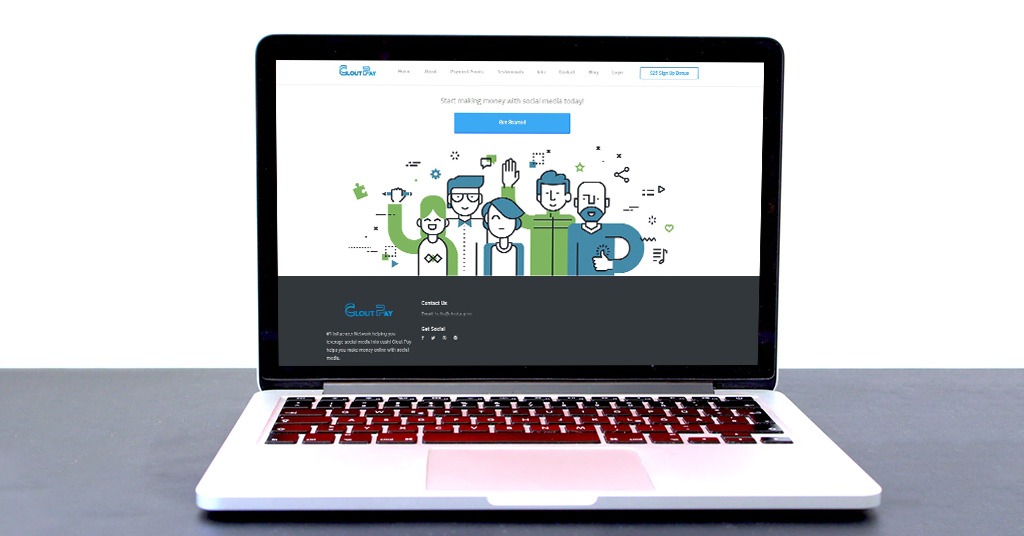 As a person who automatically shuts down any ad offers promising easy money, I was appalled by the website cloutpay.co from the very first sight. I guess you don’t even have to test their registration and services real-time (like many reviewers actually did) to know what you’re dealing with.

Warning! Clout Pay has changed the name to Paid4Clout and its URL to paid4clout.com. However, its fraudulent nature remained unchanged.

Here are some reasons I wouldn’t recommend even trying Clout Pay out. 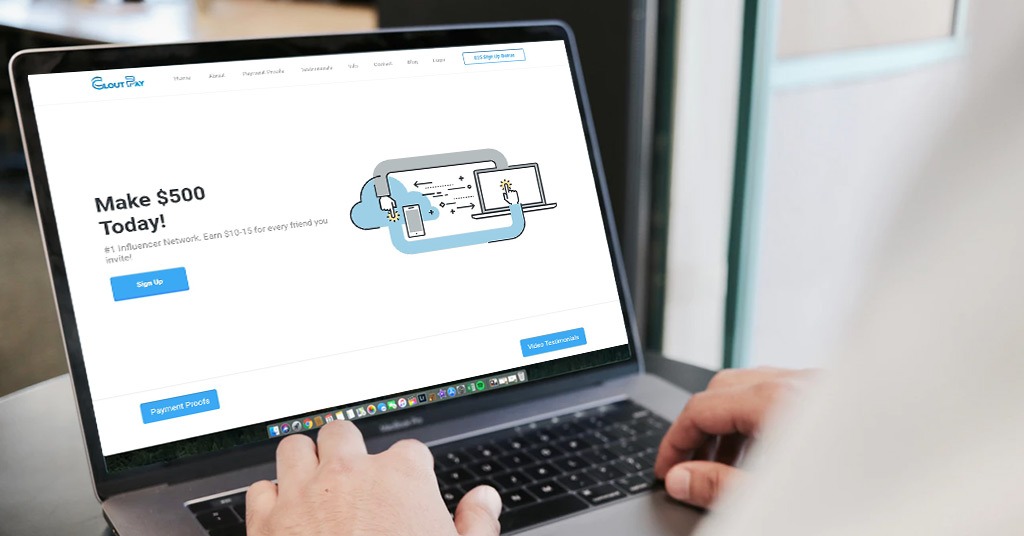 The so-called “#1 influencer network” promises easy money in amounts that are just too good to be true. Source: unsplash.com

In one of the YouTube recommendations, the girl made a slip of the tongue calling the service “Clout Bucks”. This one also claims to be #1 influencer network, being, in fact, a well-known fraudulent website. The two services probably have the same creators. 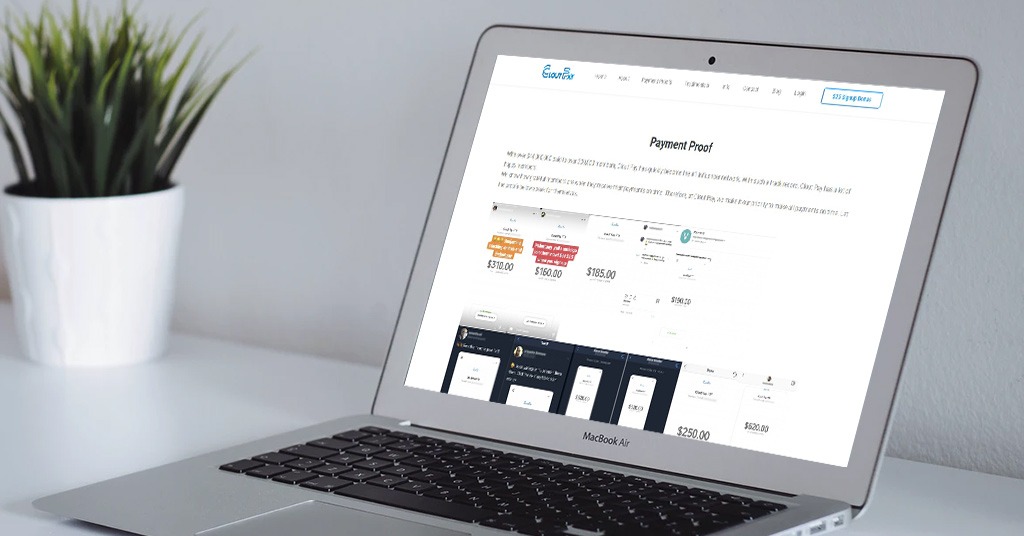 Basically, it is one of many online phishing schemes aimed at stealing one’s personal information. Source: unsplash.com

So, what is Clout Pay?

Basically, it is one of many online phishing schemes aimed at stealing one’s personal information. Whether it’s your bank details or just your names and contacts, there are people out there ready to pay for sensitive data.

They may send you spam messages, notifications of fake rewards, and make all those annoying marketing calls. In the worst cases, they could get access to your full bank credentials and steal your money at once. Therefore, think twice when you see another incredible offer of money given out for clicks and links. It’s a modern version of the Field of Miracles story. Do you remember how that ended up for Pinocchio?