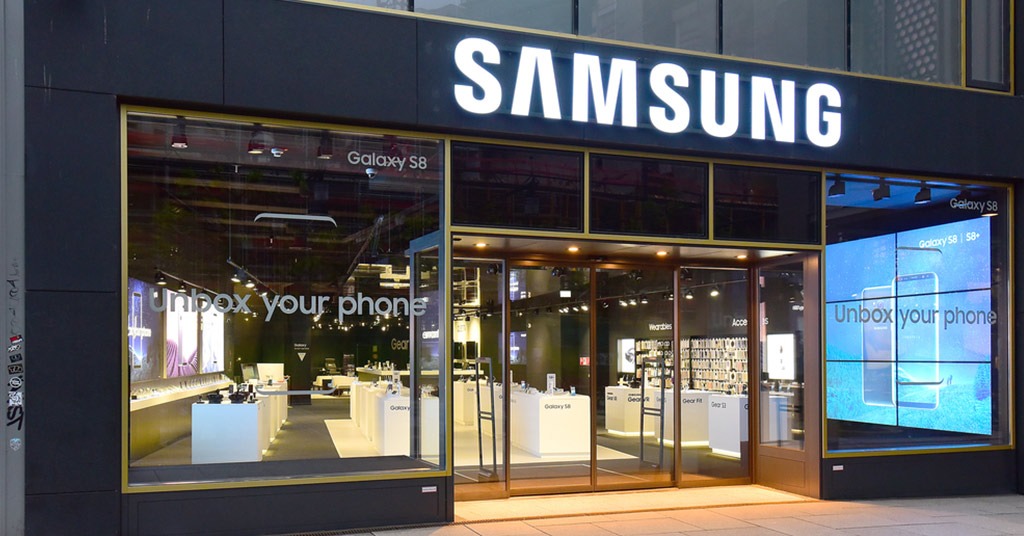 Deputies in the Kit Carson County Sheriff’s Office in Burlington, Colorado are upgrading their duty vests with Samsung Galaxy S9 smartphones. The mobile devices, connected to the FirstNet public safety communications platform and enabled with FirstNet Certified Visual Labs software, give the officers a tool for critical communications between personnel in-field and in-station, while also serving as a body camera and evidence documentation tool. Additionally, the Galaxy smartphones act as personnel locators, digital cameras, and secondary radios using the push-to-talk function. 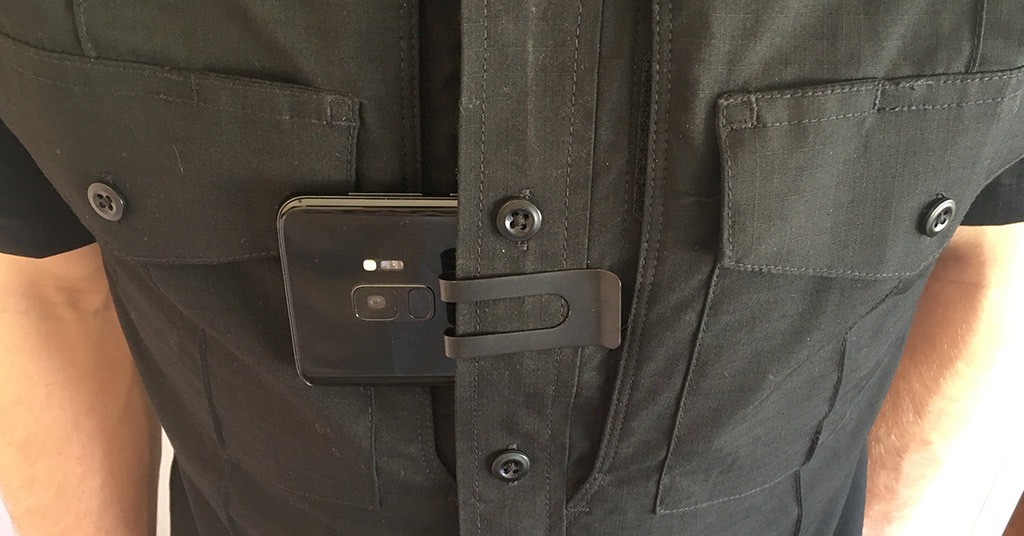 Image of Galaxy S9 as a bodyworn camera for use case. Source: news.samsung.com

Samsung Galaxy smartphones keep the first responders connected to the FirstNet network, which prioritizes public safety communications. The Galaxy S9 was the first smartphone to earn FirstNet Ready certification, allowing it to function with priority and preemption both on the Band 14 FirstNet spectrum and across the full AT&T LTE spectrum portfolio—a feature that is now standard on all new premium Galaxy smartphones and tablets.

With Visual Labs software, officers can now record from their devices and livestream directly from the field, knowing the command central will have access to the content in real-time. Visual Labs requires no docking stations or in-car routers and does not detract from smartphone capabilities such as phone calls.