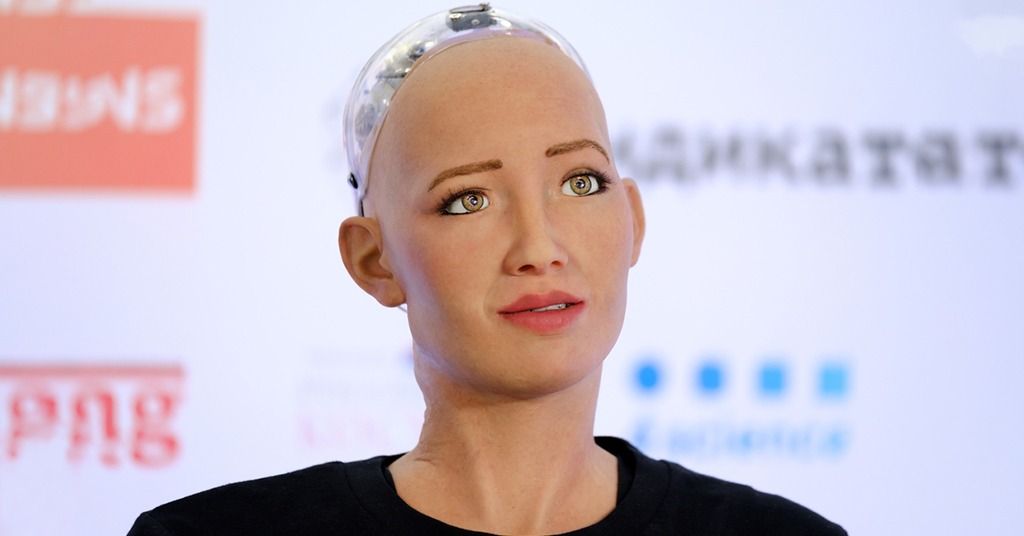 Consumer robots have been part of popular culture for decades, fueling visions of having robots living alongside humans in our homes to assist with daily tasks, entertain, educate, and socialize. However, the promise of consumer robotics remains largely unfulfilled. Cleaning robots, such as robotic vacuums, dominate the market and we are years away from widespread adoption of the robot types with which people have envisioned sharing their homes.

However, according to a new report from Tractica, there is renewed interest in consumer robotics with companies introducing new innovations and product categories. The market intelligence firm anticipates that this innovation and diversification within the market will drive growth in unit shipments from 15.4 million in 2018 to 65.8 million units annually by 2025. By that time, the global consumer robotics market will reach $19 billion in annual revenue.

Traditional consumer robotics companies are accelerating the use of AI to make their robots smarter and extend their capabilities. Integration with smart home devices will be a long-term driver of the market. The toy robot category is exploding, with options for both education and pure entertainment and fun. Toy robots are increasingly being used as educational tools in science, technology, engineering, and math (STEM)-based curriculum
Sherril Hanson, research analyst at Tractica

Tractica’s report, “Consumer Robotics”, examines the global market trends for consumer robots and provides market sizing and forecasts for shipments and revenue during the period from 2018 through 2025.