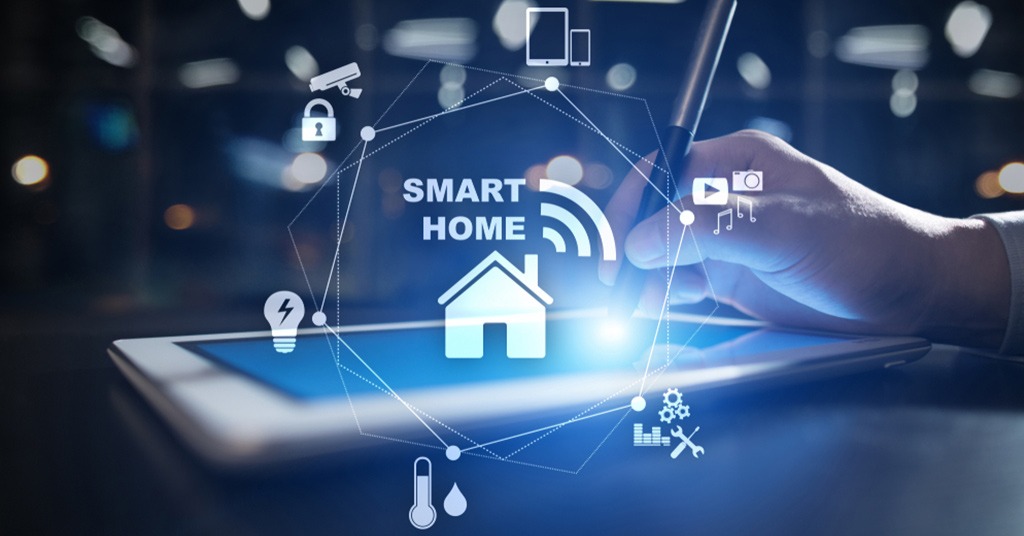 A disconnect between smart home and home robotics offerings has been a factor limiting home robotics adoption. Pricing, availability, and consumer awareness have been factors too, but a new study finds that robot vendors increasingly see value in supporting the integration of their devices into smart home functionality. While challenges remain, this smart home integration leads ABI Research to forecast nearly 79 million homes around the world will have a robot in the house by 2024.

There are two key home robotics markets: home care robots which typically take on a specific chore within the home and personal/social robots that can be companion devices capable of responding and interacting with an individual in the home. So far, home care robots dominate with regard to consumer adoption and integration into smart home management. Though, the separation between home robotics and smart home functionality has begun to blur. Traditional smart home capabilities – such as a wireless security camera – are beginning to be embedded in robot vacuum cleaners. However, the key integration point is in voice control support. Voice control has driven smart home adoption since the first Amazon Echo devices launched in 2014. Extending control to home care robots will bring that appeal, functionality, and awareness to home care robots.

Robots geared to delivering personal/social interaction and care continue to struggle to win consumer adoption and lag as a market segment and in smart home integration capabilities. However, the voice control platforms driving smart home adoption may well be set to push personal/social care robot adoption.

Both Amazon and Google are well poised to lead in social robot advances because AI and voice recognition are at the heart of their already popular Alexa and Assistant platforms. Echo and Google Home devices increasingly support screens and cameras alongside microphone arrays, providing the resources to support facial recognition with existing voice recognition. These are the features that will underpin more personalized interactions between users and their devices.

Articulation and mobility will be the key features within the device that will start the transition from smart speakers to personal/social robots that can move and face the home user. Adding robotic functions to existing voice control front-end devices will deliver confirmation of activation and engagement through physical movement or simulated facial expressions.

SEE ALSO: Robots in stores: shopping of the future