Uber is also set to remit a total of just below £99,000 for the drivers’ compensation 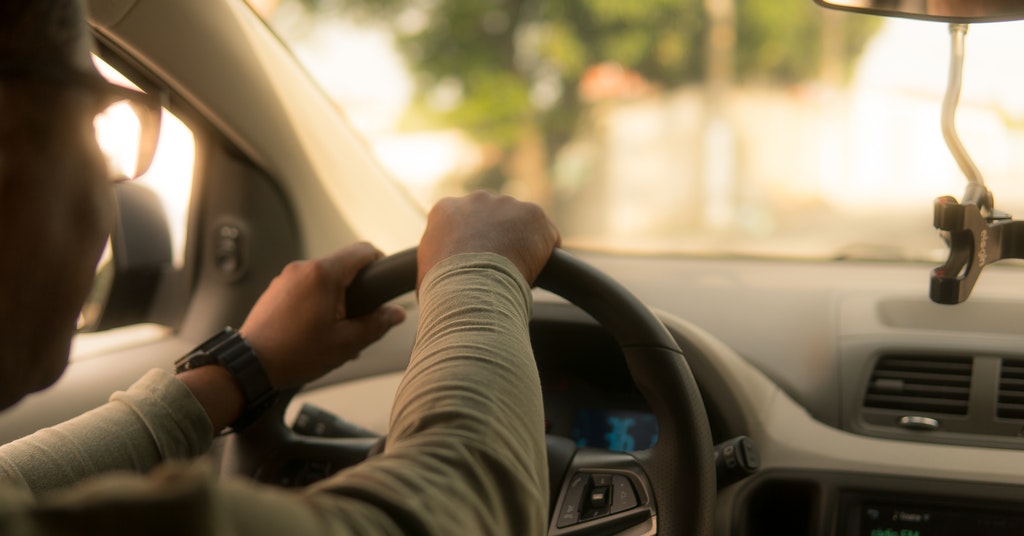 An Amsterdam court of law has ordered Uber to reinstate drivers who were unlawfully ousted, according to ComputerWeekly.com.

This came after findings that Uber unlawfully dismissed the five British Uber drivers for fraud based on the app’s algorithm.

One of the drivers, Abdifatah Abdalla claimed that he came to know of the dismissal from Uber without the presence of any evidence. The firm accused him of sharing his account through the detection of two sign-in trials from varying locations.

A month later, the London-based driver’s license was canceled by Transport for London (TFL) making him ineligible to offer other rideshare services on other providers such as Bolt and Kapten.

A judgment published on 14th April mandates Uber to reinstate the drivers seeing that the decision to oust the drivers was only based on automated processing which includes profiling.

In the judgment, Uber has been ordered to reinstate the drivers within a week. For every day the firm fails to comply, a £5,000 penalty will be subjected to Uber. The maximum penalty is set at £50,000.