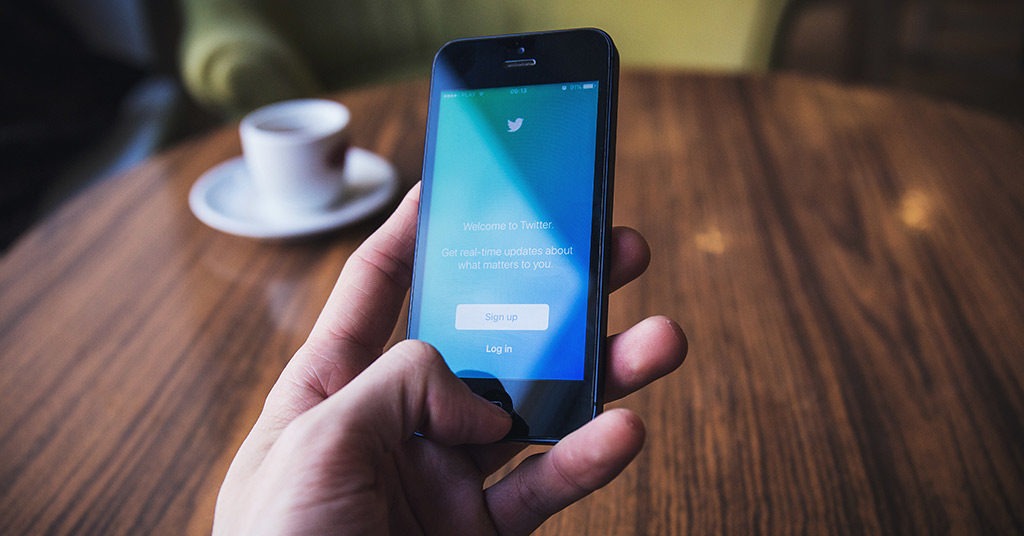 Although the firm couldn’t fully verify the number of impacted accounts, “independent verification of the data itself appears to be legitimate.” Web3 security firm DeFiYield also confirmed the published data is authentic.

Allegedly, the data might have leaked during the “Zero-Day Hack” which exploited Twitter programming interface vulnerability to scrape private data. Although the database doesn’t contain banking data or customer addresses, contact info leaked online may facilitate targeted phishing attacks and sim swap attacks to get more sensitive information. Besides, the true identities of the pseudonymous accounts might become public.

The purported hacker has reportedly contacted Elon Musk to pay a $276 million ransom to protect the data and avoid a GDPR fine.

The General Data Protection Regulation (GDPR) entered into force in 2018. Being one of the toughest data protection legislations in the world, GDPR has already cost big tech millions of dollars for violating its provisions. For instance, Meta was fined €265 million for breaching data protection rules after  personal data of Facebook users had leaked to an online hacking forum.

Cybercriminals Will Look Away from BTC: Kaspersky

8 Ways to Protect Your Identity From Theft

IT leaders ranked the leading source of security attacks: research