Sentropy will close down its independent tools and join Discord 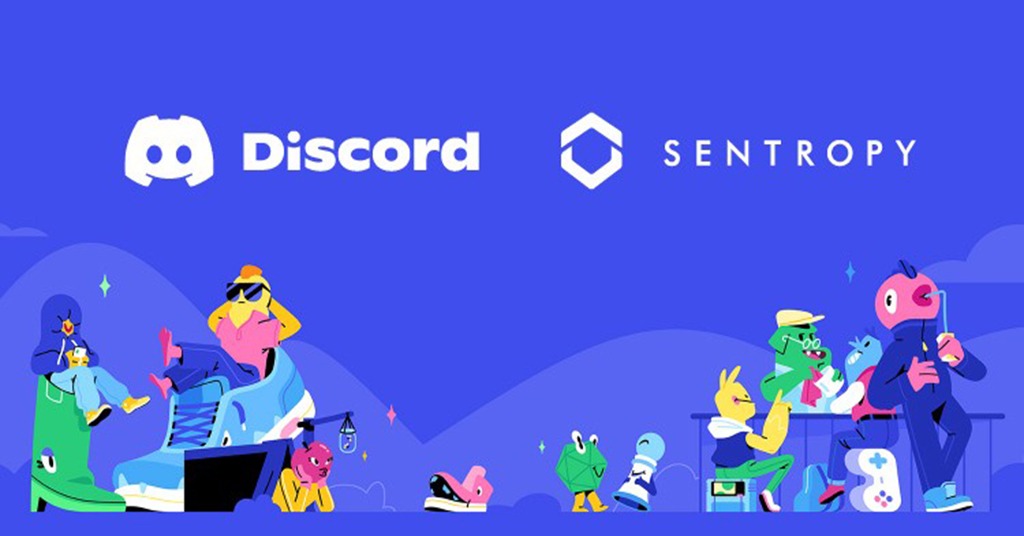 Discord has acquired Sentropy, a company that specializes in monitoring online spaces for harassment and abuse. The company provides users with an avenue to filter messages they do not want to see and also block problematic persons. The firm’s initial project, Sentropy Protect, aims on helping people regulate their Twitter feeds.

Sentropy will close down its independent tools and join Discord. The move will help the chat app not only expand but also evolve its safety and trust capacity.

The pairing between the two is great given the huge network of over 150 million monthly users that Discord enjoys. However, moderating the servers can be quite a task. The service has over 19 million communities, which makes it hard to moderate.

Tools that are built by Sentropy can help the Discord team and volunteers monitor the networks they supervise efficiently. Discord will also take advantage of the acquisition to aid the expansion of its abilities to detect bad content, remove it as well as scale up the safety team.

We’ve reported that Mastercard enters into partnership to bring 5G to payments industry.