Home > Tech > Do not undervalue Metaverse: could have an income of $5 trillion

Do not undervalue Metaverse: could have an income of $5 trillion 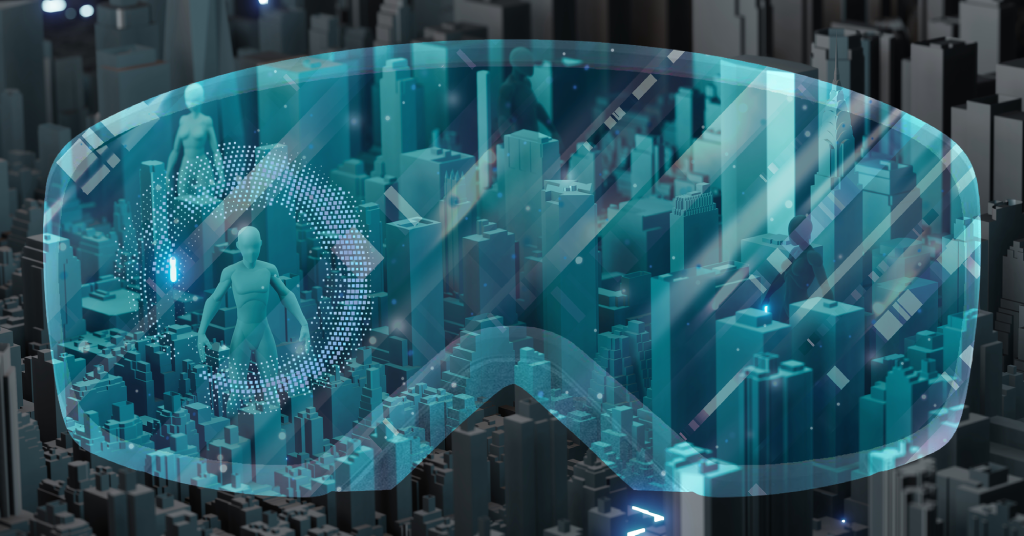 Do not undervalue Metaverse: could have an income of $5 trillion Source: depositphotos.com

According to a report by the consulting company “Value creation in the metaverse,”  the Metaverse could have a revenue of up to $5 trillion in 2030, stated Bitcoin.com.

Also, developments in the Metaverse could have a direct impact on more than 80% of commerce. Almost all commerce companies will be tight-knit with the digital world. The company interviewed more than 3,400 company executives about adapting the Metaverse.

McKinsey found that about 4/5 of commerce will be directly linked to the metaverse — they believe the majority of general internet users will spend in the Metaverse for about 6 hours in 2030. According to the report, the total revenue infusion into the Metaverse has already amounted to more than 120 billion dollars.

McKinsey & Company is confident that the meta-universe will develop by leaps and bounds due to a colossal demand for it from consumers and company executives. It will have a direct impact on entire corporations and people’s lives. Such banks as JP Morgan, HSBC, and Fidelity investments already have their investments in the Metaworld. According to the last report, 70% of respondents believe that blockchain technology and cryptocurrencies will help create a perfect Metaverse.

We`ve reported that nearly 60% of respondents have cryptocurrency in their portfolio: report.