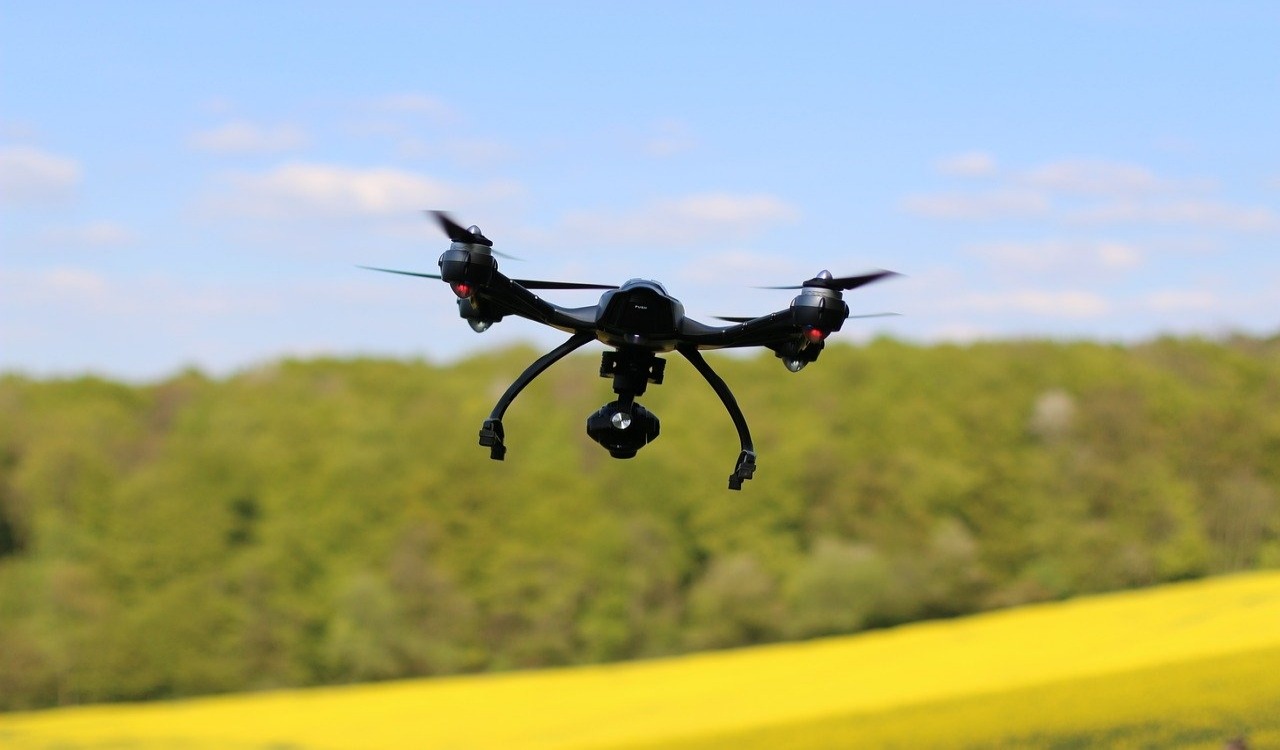 Among the biggest markets are security and industrial inspection, with growing opportunities in delivery, agriculture, and emergency services.

We have gone through various phases of the drone industry, from its genesis in the military to the proliferation of consumer drones. Since Chinese developer DJI monopolized that space, the attention has shifted to commercial applications. While some of the initial hype has subsided, providers and end-users are refocusing on developing the necessary supporting infrastructure and services to make drone technology viable at scale
Rian Whitton, Senior Robotics Analyst at ABI Research

The largest number of drone registrations are currently in the US. There, the Federal Aviation Authority tracks 1.7 million consumer drone pilots and 400,000 commercial operators. China is catching up with 400,000 registered drones, while the EU has over 1 million registrants.

We’ve reported that Walmart has teamed up with Zipline to launch a drone delivery operation across the US.