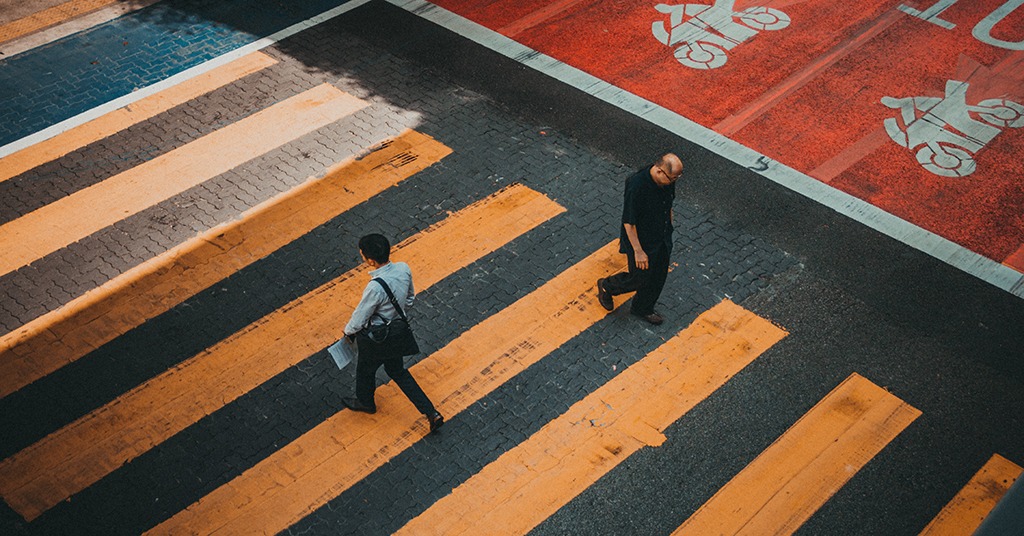 Dutch Government has introduced a new project to develop technology that will shut down the motors of e-bikes while getting into residential areas in Amsterdam. That would decrease or potentially cease road deaths from vehicles.

The number of people who died while riding e-bikes, which had an integrated e-motor to propel the wheels, has increased to a total of 65 in the year 2019, which was 57 a year before. The majority of them were men over the age of 65.

To control this increasing number of deaths, a technology trial was performed on a 4 km long stretch of bike lanes at the Schiphol airport, funded by the Dutch ministry.

The non-profit Townmaking Institute behind this concept forecasted that this speed-limiting technology with new regulations could be launched by 2022. Its representative reported that the discussions between the government and e-bike developers focused on how the e-bikes would interact with the digital technology under the new regulations.

The Townmaking Institute’s technology strategist briefed about the concept behind this idea. He said that the whole narrative of this technology and idea is about moving individuals from a self-centric to society-centric mode.

He further explained that everyone has been cycling through an empty stretch mostly thinking of themselves and their experience, but now as one comes into a built-up area it is about the collective good and that by lowering the speed, it will be safer for everybody.

The technology usage discussions for safety and accident prevention purposes have been more progressed with the municipality of Amsterdam. However, the provinces of North Holland and Gelderland have also shown their interest in it.