Electric buses to drive growth of the electric vehicle market 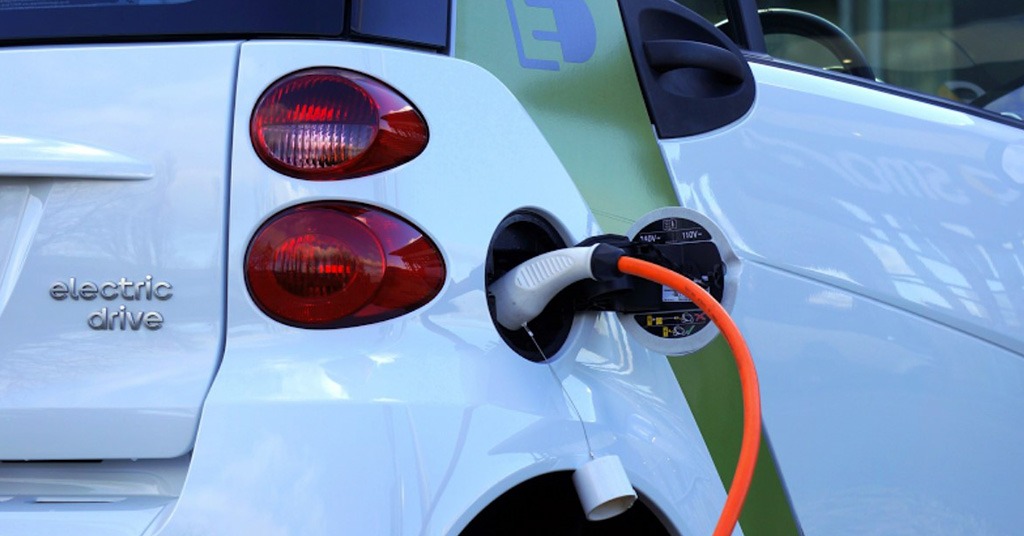 Electric buses to drive the growth of the electric vehicle market. Source: blog.google

According to the Electric Vehicle Market Study, the global electric vehicle market is estimated to grow from 3,269,671 units in 2019 to reach 26,951,318 units by 2030, at a CAGR of 21.1%. Increased emphasis on reduction in carbon emissions is expected to boost the market. However, lack of availability of charging stations and initial high costs can create a hurdle for its growth.

The future of EVs is expected to be bright and with time, the price of batteries, one of the most vital components in an EV, will reduce significantly, which would make EVs more affordable. Mid-priced vehicle class has limited features with less emphasis on features like infotainment, instrument cluster, and other expensive features. China is one of the leading countries in the mid-priced segment. Companies such as BYD, Smart, and Great Wall Motors are manufacturing comparatively less expensive vehicles. In July 2018, Great Wall Motors announced a partnership with BMW Group to produce electric mini vehicles in China. In December 2018, the company launched its new flagship vehicle — ORA R1 — under its new ‘ORA’ electric car brand. The small urban car will cost only $8,680 after incentives with a range of almost 200 miles.

The Asia Pacific market is expected to witness the fastest growth, followed by Europe and North America. The automotive industry in countries such as China, Japan, and South Korea is inclined toward innovation, technology, and development of advanced electric vehicles. The increasing demand for reducing carbon emission and developing more advanced and fast charging stations are expected to propel the growth of electric vehicles. BYD, BAIC, Chery, and SAIC, among others, are some of the key players in the Asia Pacific electric vehicle market.