After splurging on the Twitter purchase, Elon Musk has sold another 19.5 million shares of the electric car maker worth $3.95 billion 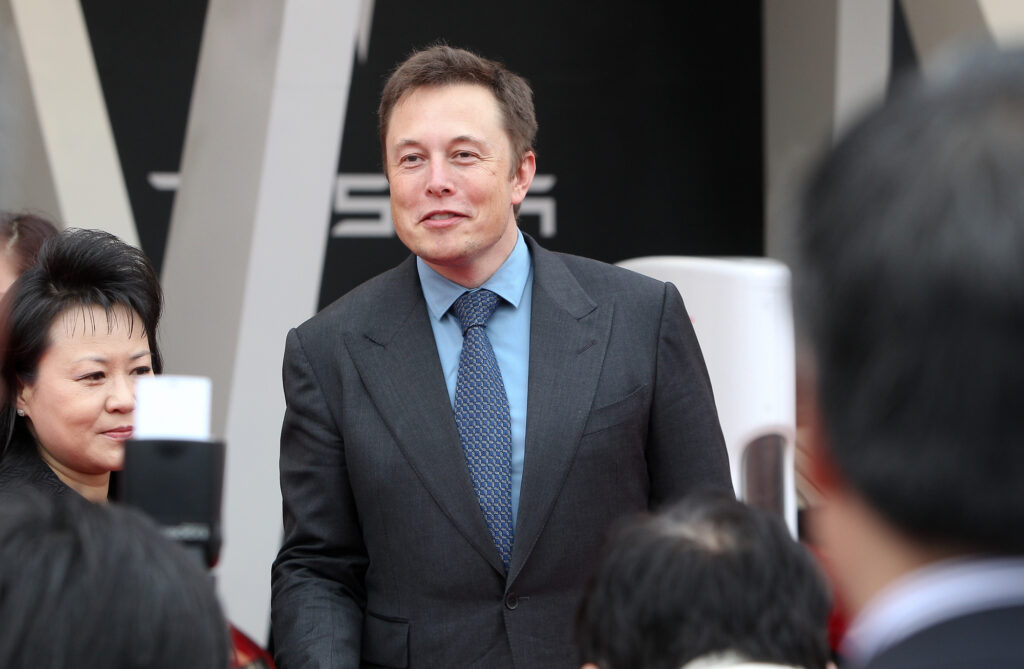 As reported by BBC, the latest sale batch brings the total value of Tesla shares sold by Mr Musk this year to almost $20 billion.

The costly acquisition that finally took place late October required a lot of external capital. That included funds from VC firm Sequoia Capital, Binance and Qatar’s Investment Authority, as well as loans from Morgan Stanley and Bank of America.

Besides, Mr Musk himself spent a lot of his fortune on a $44 billion deal. Since the billionaire announced he had bought a stake in Twitter, he sold $8.5bn of Tesla stock in April this year and around another $7bn worth in August.

The changing investment priorities reflect Mr Musk’s ambitions to use Twitter’s potential to the fullest. Major changes at the social and media platform started with sweeping layoffs. Another aspect that will soon undergo transformation is user verification.

We have previously reported that the Twitter Blue subscription fee will be linked to verification services and getting a blue checkmark for one’s account. However, discussions arose regarding the previously verified accounts.

Therefore, Twitter said Tuesday it will add a grey “official” label to some high-profile accounts to indicate that they are authentic and differentiate them from checkmarks added through the new subscription service. The price of Twitter Blue will rise but not as significantly as predicted before.

A $7.99-a-month subscription will also include bonus features, such as fewer ads and greater twits visibility than those coming from non-subscribers.

Tesla unveiled a humanoid robot: what can it do?