eScooters startup has raised an initial investment of €20 million 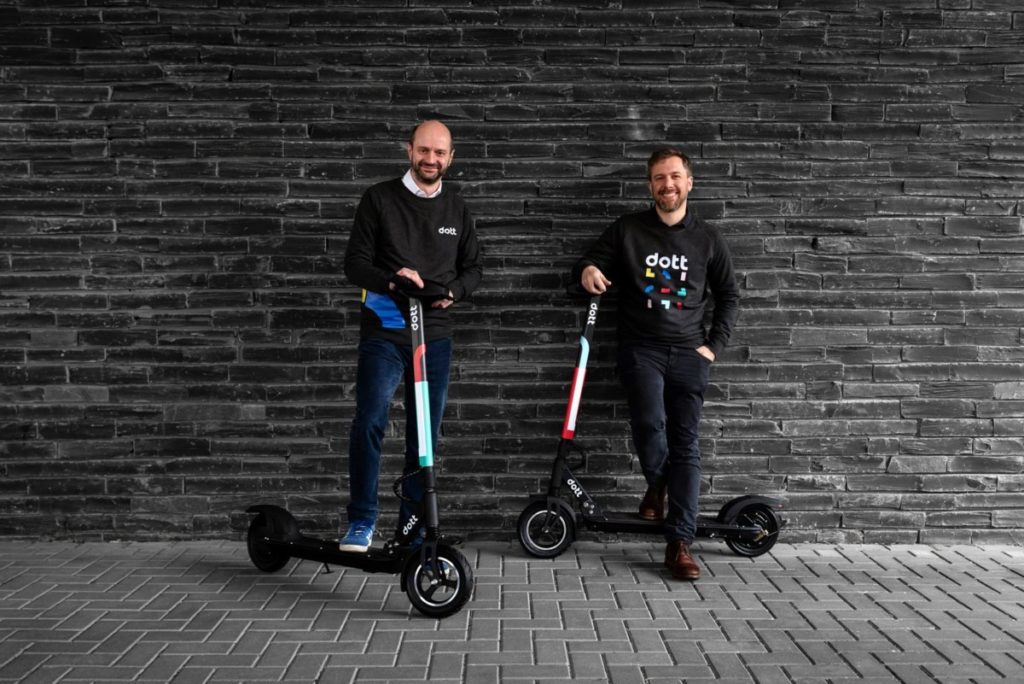 The European micro-mobility company dott announced a €20 million early-stage funding round. The investment has been co-led by the EQT Ventures fund and Naspers. Other investors include Axel Springer Digital Ventures, DN Capital, Felix Capital, FJ Labs, U-Start Club, and angel investors. The investment will be used to finance the launch of dott’s uniquely designed eScooters and eBikes across European cities.

French co-founders Maxim Romain and Henri Moissinac founded dott in Amsterdam earlier this year to offer all cities and citizens new eco-friendly mobility solutions. The company has designed its own eScooters, with 10” wheels for reliable road grip, wider decks for the optimized center of gravity, double brake system for safety (e-ABS and drum brake), speed cap at 20km/h and a longer charging autonomy to increase eScooter availability.

The first eScooters will be launched in a pilot at STATION F, the world’s biggest startup campus. The Paris test launch in early 2019 will form part of the opening of STATION F’s new co-living space, FLATMATES.