eSports investments could reach $4B by 2022 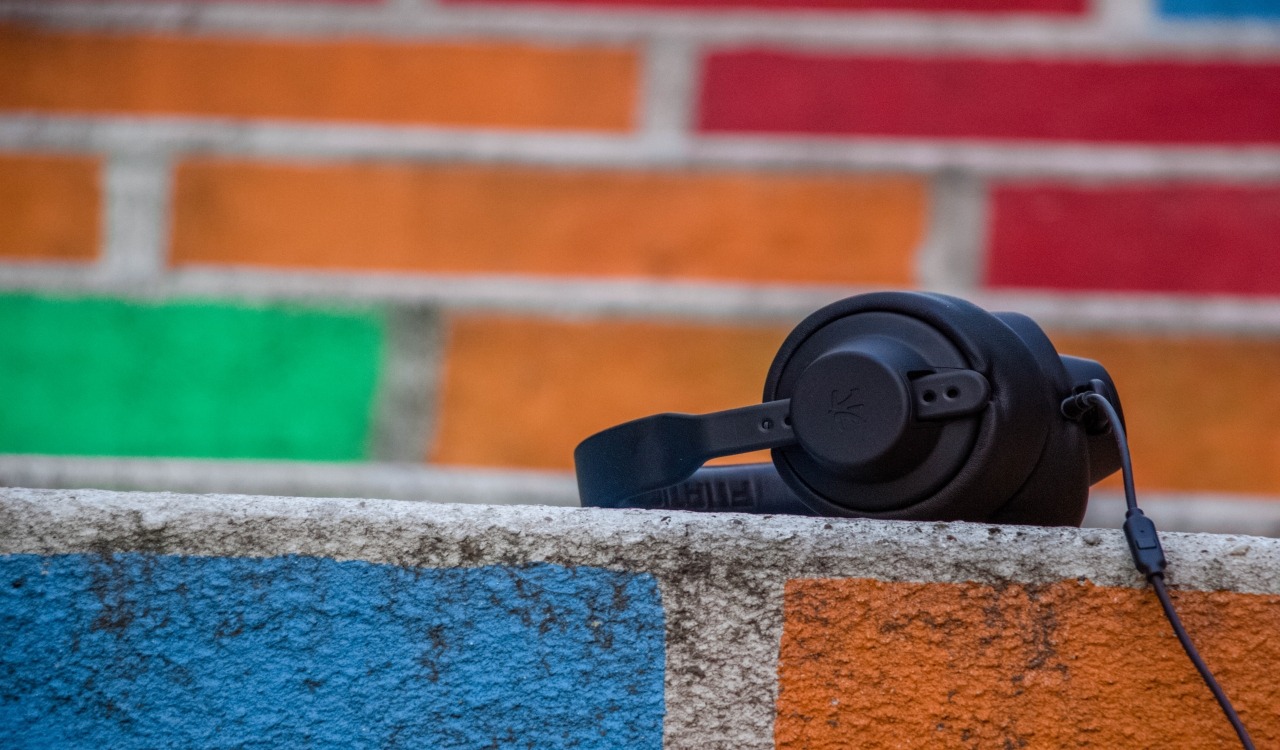 eSports investments could reach $4B by 2022. Source: unsplash.com

According to SafeBettingSites.com, revenues in the eSports industry are likely to reach $4 billion by 2022 amid $1 billion investments a year ago.

The largest investment in 2019 was on the Chinese live-streaming platform DouYu. In July 2019, the service went public on Nasdaq, raising $517 million. Meanwhile, 100 Thieves made a $35 million investment a year ago.

We’ve reported that the global gaming industry will be worth at least $159.3 billion in 2020. That’s almost three times bigger than the music industry, whose revenues in 2019 were $57 billion.