Albert Heijn has revealed a sneak preview of its latest innovation 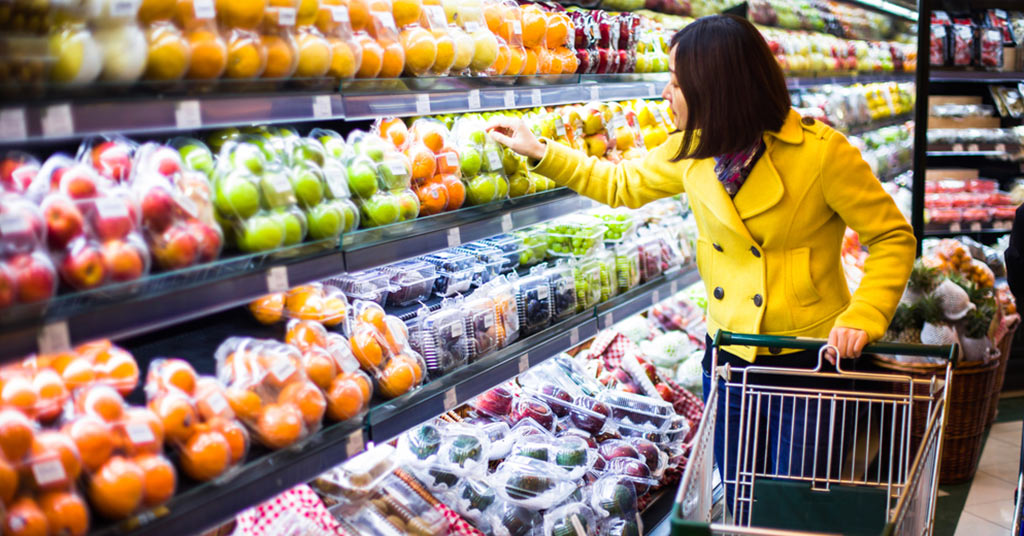 Dutch supermarket Albert Heijn has revealed a sneak preview of its latest innovation. The company is working on delivery robots, Ecommerce News reports. During this summer, the little robot cars will deliver groceries to customers on the High Tech Campus Eindhoven, home to more than 140 tech companies and institutions.

Using an app, visitors to this campus can place their orders at the AH-to-go store that’s located there. Albert Heijn employees will then place the order inside the robot car, which then drives to the exact location where the customer is located. “This way, you can work undisturbed while lunch is being arranged for you”, the company says. 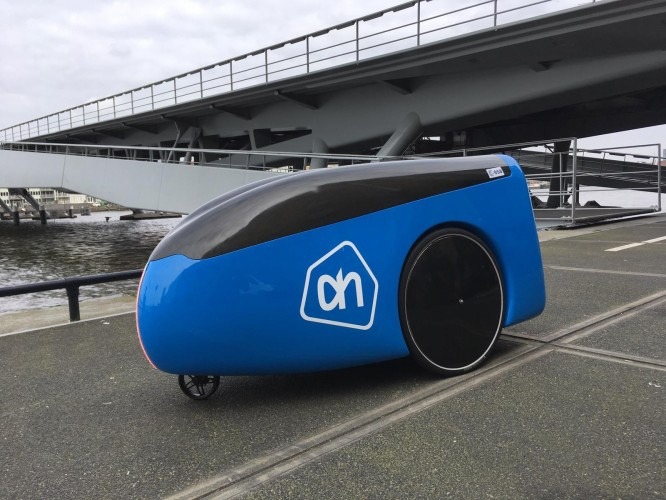 The robot makes use of a virtual map so it can find its way and it has sensors that help him to avoid bumping into people or objects. In the Netherlands, the robot isn’t allowed on public streets, that’s why Albert Heijn chose the private area of the High Tech Campus.

The delivery robot has been developed by TeleRetail, partly with money from space agency ESA. and is called Aitonomi. It’s the same type Swiss Post is using in Switzerland.

SEE ALSO: The shopping of the future: 8 unmanned stores