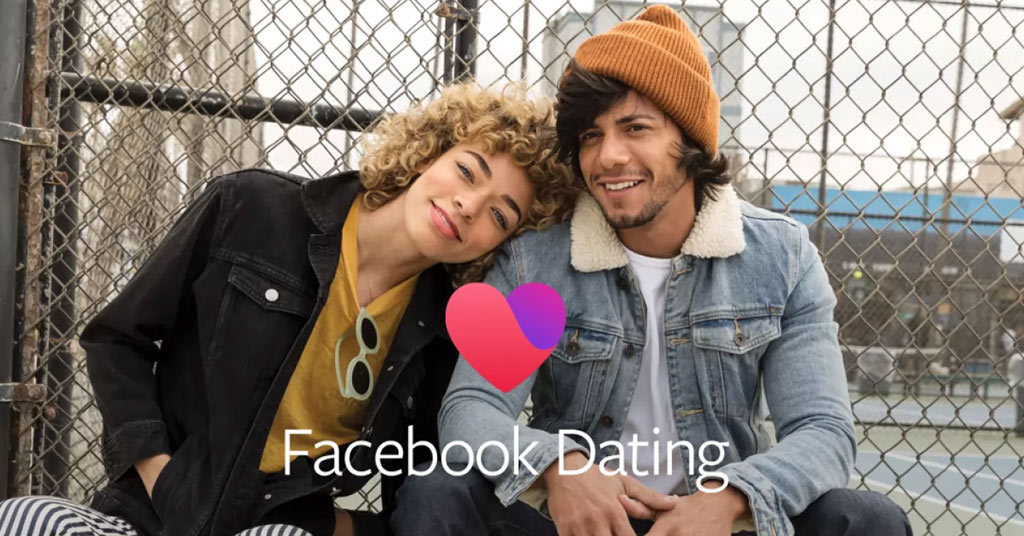 Facebook announced the US launch of its own dating platform. The social media giant says it supports the integration of users’ Instagram posts and gives people the ability to add Instagram followers to their Secret Crush lists, in addition to Facebook friends. By the end of the year, the company will make it possible to add Facebook and Instagram Stories to Dating profile too.

Finding a romantic partner is deeply personal, which is why we built Dating to be safe, inclusive and opt-in. Safety, security and privacy are at the forefront of this product. We worked with experts in these areas to build protections into Facebook Dating from the start, including the ability to report and block anyone; prohibiting people from sending photos, links, payments or videos in messages; and by providing easy access to safety tips. These features and others give you more control and peace of mind
Facebook

A user can choose to opt into Facebook Dating and create a Dating profile (separate from their main profile) if they’re 18 years or older and have downloaded the most recent version of Facebook. They will be suggested to others who have also opted in. People are suggested based on the user’s preferences, interests and other things they do on Facebook. If a user is interested in someone, they can comment directly on their profile or tap on the Like button to let them know. Facebook Dating allows to match with friends of friends and/or people not in the user’s friend circle. Facebook Dating won’t match a user with friends, unless they choose to use Secret Crush and they both add each other to their list. All of the user’s Dating activity will stay in Facebook Dating. It won’t be shared to the rest of Facebook.

In addition to the US, Facebook Dating is currently available in 19 other countries: Argentina, Bolivia, Brazil, Canada, Chile, Colombia, Ecuador, Guyana, Laos, Malaysia, Mexico, Paraguay, Peru, the Philippines, Singapore, Suriname, Thailand, Uruguay, and Vietnam. It will be in Europe by early 2020.