Banking via Facebook messaging fails to take off, due to the lack of popularity within the UK 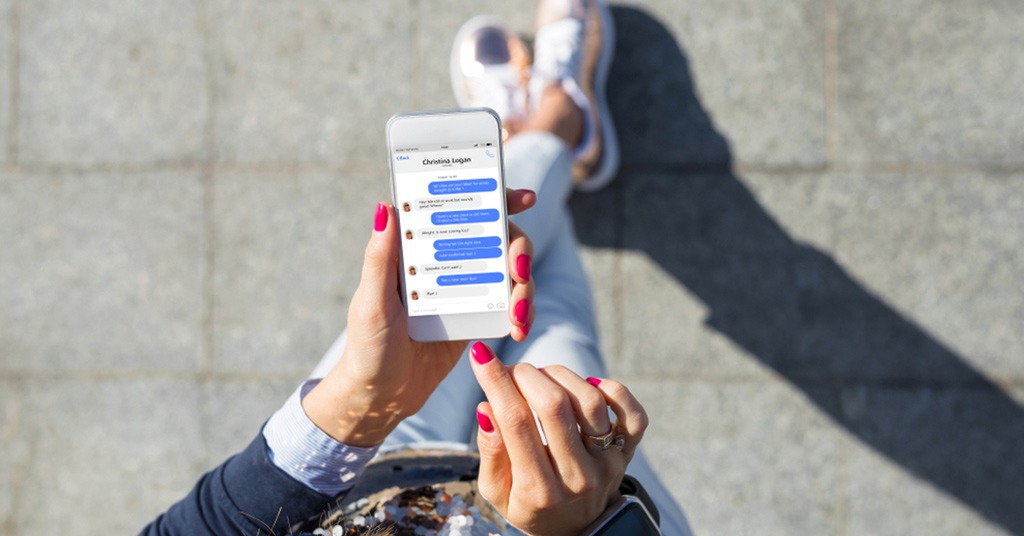 Facebook recently pulled the ability for users to pay their friends via Messenger, due to its lack of popularity among users in France and UK which led to its demise, according to GlobalData. The feature allowed users to set up a payment account enabling them to both send and receive money via the app.

The Facebook messenger functionality got all of the major UK banks on board when it was launched in 2017, but consumer uptake never took off. GlobalData’s 2018 Retail Banking Insight Survey found that 55% of users in France and 71% of users in the UK have never used Instant messaging to complete banking tasks
Oliver Wintle, Banking Analyst at GlobalData

GlobalData’s survey found that users who actively use online banking, at least once a month, state that it is their preferred channel to complete different banking tasks – including checking their balance, paying bills, and depositing cheques.

Mobile banking users also show loyalty in terms of their preferred channel; with mobile banking favored for conducting activities such as checking their balance, viewing transactions and statements, and transferring money to other people.

On paper, banking via Facebook messaging sounds like a useful innovation, but in practice the functionality lags too far behind other channels to drive consumer adoption. With both online and mobile banking allowing users to carry out a wider range of tasks, users do not typically stray far from their banking preferences – something banks must keep in mind when formulating their channel strategy
Oliver Wintle, Banking Analyst at GlobalData

SEE ALSO: How to choose the best payment solution for your online store