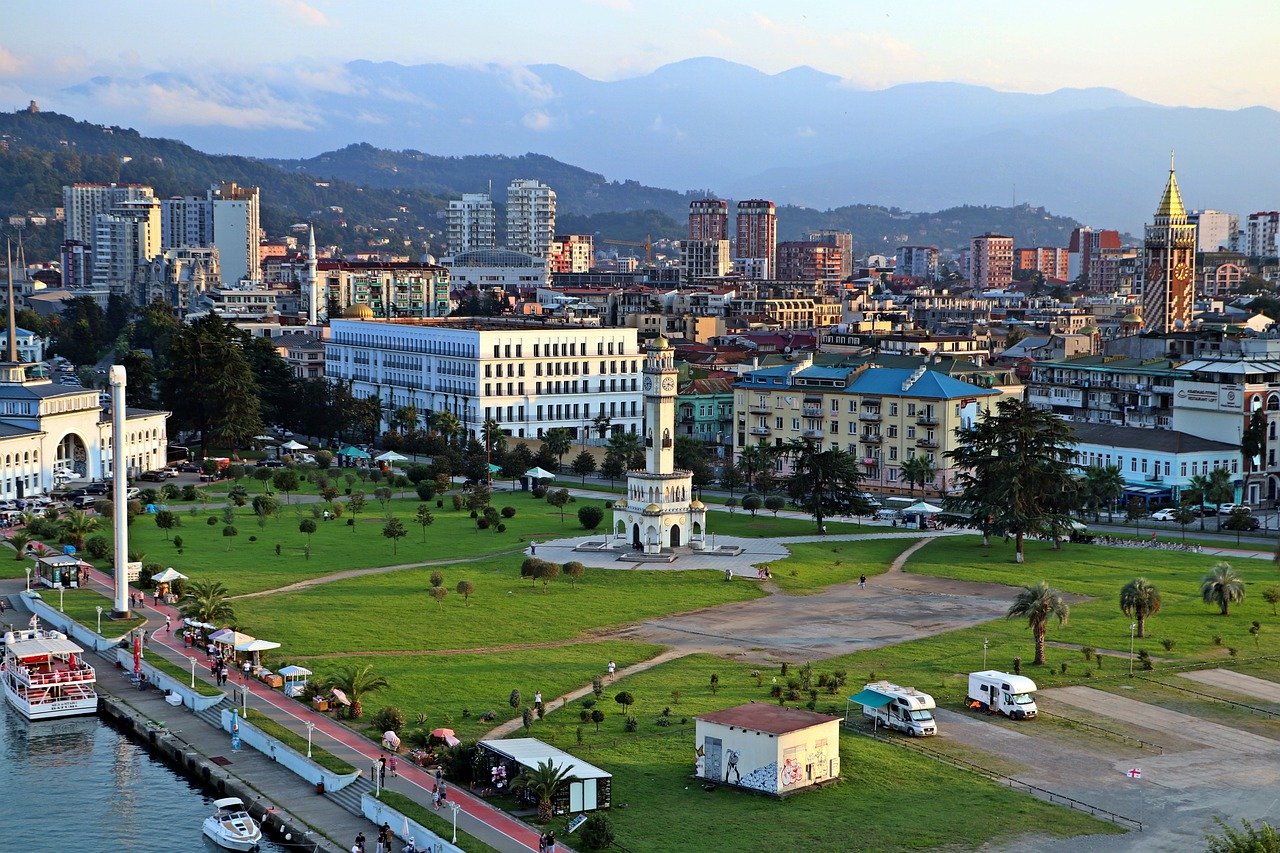 Georgia is among the initial pilot countries in the provision of satellite internet by SpaceX, according to Georgia’s Innovation & Technology Agency (GITA).

Irakli Nadareishvili- the Deputy Minister of Economy, Avtandil Kasradze- GITA chairman and Levan Beridze- Consul General of Georgia in San Francisco met with SpaceX representatives regarding collaborations in the future.

The meeting was attended by David Finlay- Senior Director of Finance, Bret Johnsen- the CFO and Bull Reichert, one of the investors.

This comes as SpaceX expressed its intent to participate in the internalization process in Georgia. In the future, SpaceX is expected to initiate the process of acquiring an internet provider’s permit in Georgia.

The global satellite system, commonly referred to as Starlink, is a SpaceX project which focuses on the provision of high-speed internet in places where the internet connection is expensive, unstable and inaccessible.