First ePassport for thoroughbred racehorses introduced in UK and Ireland

Elements of the Weatherbys ePassport are already in use in Britain, Ireland and other jurisdictions 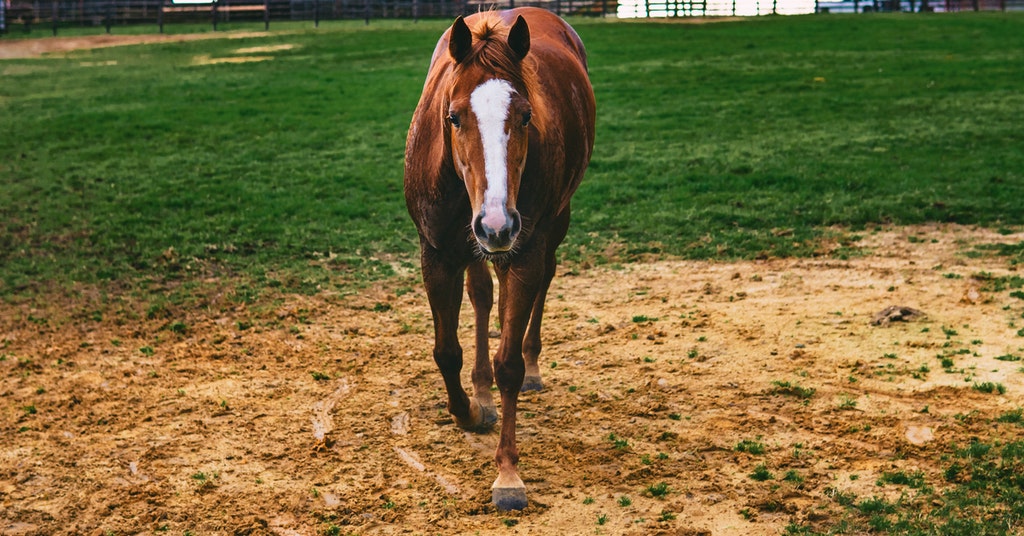 The Weatherbys ePassport has gone live for the British and Irish Thoroughbred markets.

According to the press release, over the coming months, every other Thoroughbred born in Ireland and Britain this year will be receiving their own ePassport.

The Weatherbys ePassport is a single, secure platform for all regulatory and legislative requirements relating to the identification, health, welfare, movement, and ownership.

The ePassport is available through both the Android and iPhone App stores and Weatherbys is contacting users with more detail around functionality and registration.

Elements of the Weatherbys ePassport are already in use in Britain, Ireland and other jurisdictions.

These include vaccination and movement functionality to support the British Horseracing Authority and Horse Racing Ireland with their ‘Return to Racing’ protocols last year.

The same technology has also helped trace the movement of breeding stock – working alongside the Thoroughbred Breeders’ Association.

Having downloaded the ePassport App users will simply have to register by entering their contact details and on receipt of a confirmation code can then follow on-screen instructions.

On the ePassport home page are the horse’s details and from that point users can then interact through the full ePassport functionality – this will include assigning a vet who will be also able update medical information.

A smart card that, along with the traditional printed passport, will be issued for all British and Irish Thoroughbred foals born this year and can also be used to access the ePassport App.