Home > Tech > Free public transport: how does it work?

Free public transport: how does it work?

How the system of fare-free public transit affects urban life 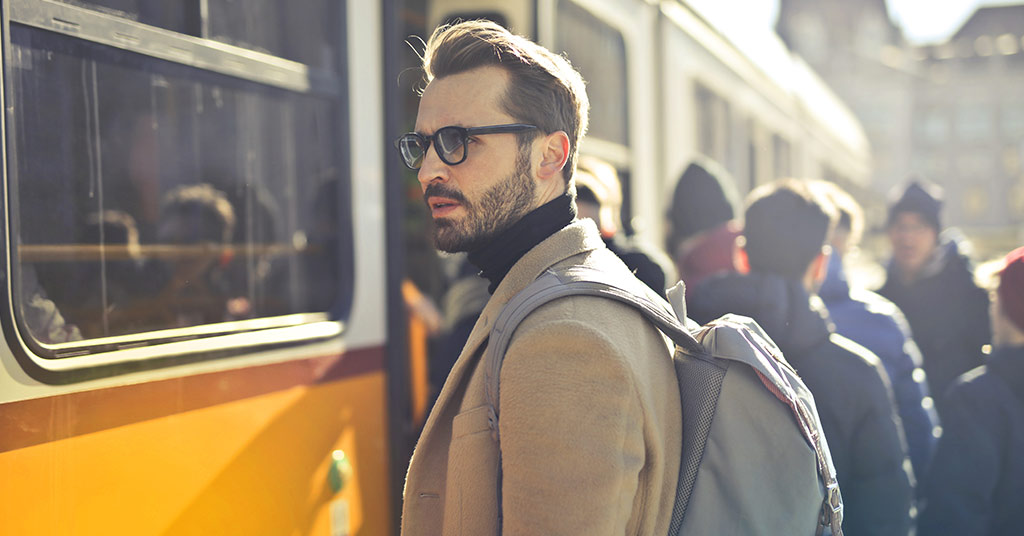 Free public transport: how does it work? Source: unsplash.com

Free public transport can rightfully claim to be the dream of every city dweller. However, in order to implement this project in the right way, it is vital to carefully consider all the details and analyze major points: whether positive aspects for the population and workers of the transport industry would overwhelm losses for the economy of the country.

This concept is not a novel practice. Different countries have already tried it, and some of them succeeded, while others have produced disappointing results. How does the system work, and how have the government come up with the idea of free public transport? That’s what we would like to consider today.

The zero-fare public transport idea was first introduced in 1962 in Commerce city (southeast Los Angeles County, California, United States). The city had some social problems, and the government believed that the cancellation of fares could increase the demand for different types of public transport. This would mean that the automobile industry could lose large amounts of funding. Thus, the population would rather choose surface and underground transport, most of which were electric. Therefore, it would be possible to reduce the demand for diesel cars that polluted the environment.

In the 1980s and 1990s, different states supported the initiative of the system of free transportation. For example, in Denver (Colorado) and Mercer County (New Jersey), similar projects were launched. However, they did not succeed there. Currently, free public transport is used in 27 US cities: Edmund (Oklahoma), Chapel Hill (North Carolina), Crested Butte (Colorado), among others. 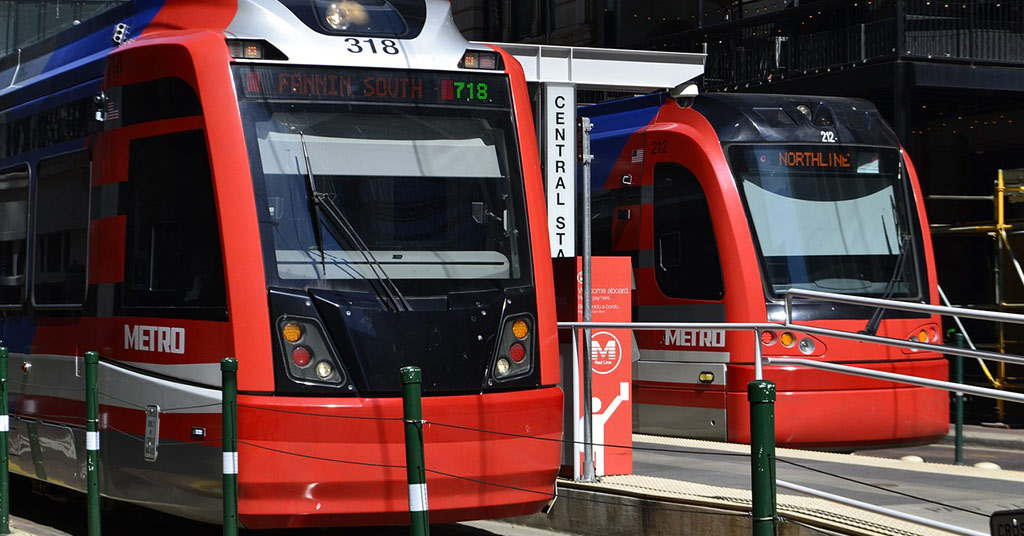 Following the example of North America, European countries started to implement the idea. Colomiers (Toulouse, France) was the first city to carry out the concept.

Belgium set a perfect example of the introduction of free transportation. In 1996, the city of Hasselt had major traffic pile-ups. It would seem that the solution was quite straightforward and simple: you could just expanded the highways. However, the mayor of Hasselt chose a different path, and introduced fare-free public transit. This initiative lasted until 2014, but the government changed hands, and the cost of maintaining the system increased significantly. Thus, they decided to bring back public transport fares.

In the early 2000s, 56 European cities (mostly towns) drew attention to this initiative. Roughly 56 human settlements implemented the concept, but most of their names are impossible to find now. Poland (21 towns) and France (20) were major role models. 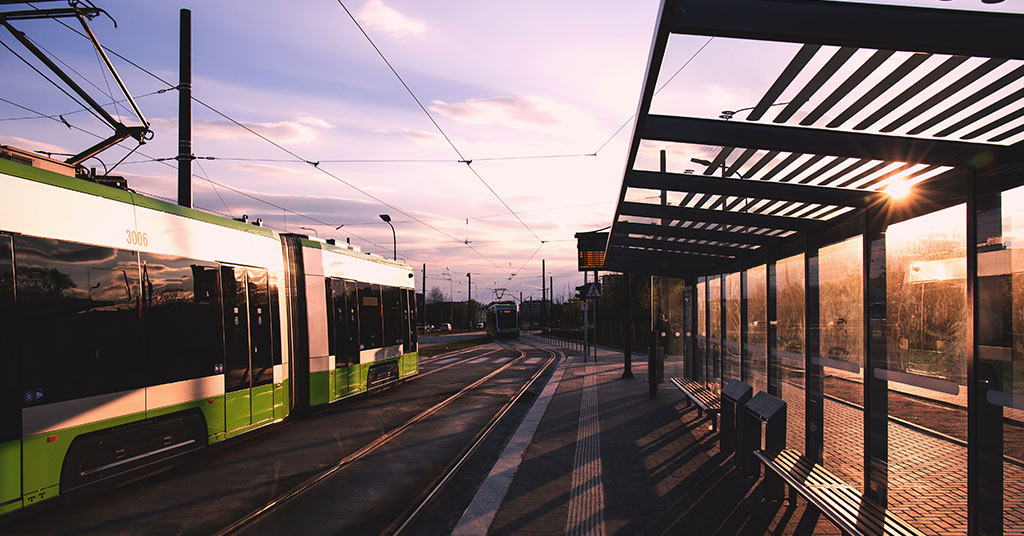 Belgium set a perfect example of the introduction of free transportation. Source: unsplash.com

What makes the government choose such a decision?

The examples of Estonia and France

Unlike citizens, officials do not always see positive prospects for economic growth, if we are talking about this initiative. After all, if it is possible to use public transport for free, then income from ticket sales would be entirely eliminated. And this, in its turn, is a significant financial loss.

However, there is another point. The removal of fares will reduce the costs of personnel and equipment (contactless payment terminals, ticket machines, etc.). In addition, it will be possible to save on the production and delivery of tickets significantly.

Tallinn (Estonia), and Aubagne (France) have endorsed this point of view. For instance, the officials of Estonia capital city claimed that the profit from tickets covered only a third of the industry expenditure. 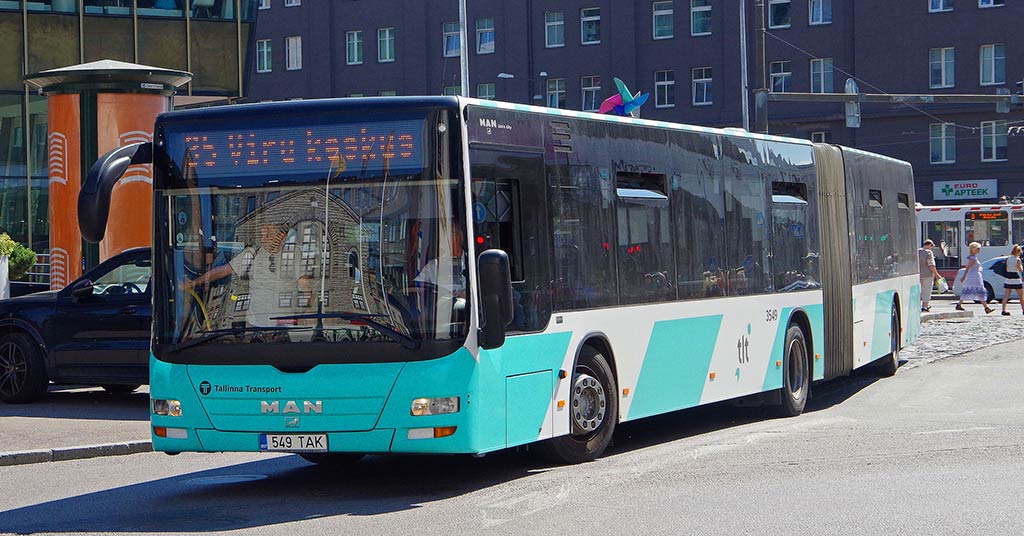 Tallinn has lost €12,2M due to the fare reduction. Source: flickr.com

The refusal of public transport fares has indirectly impacted tax policy: to be precise, it improved tax revenues. Since fare-free public transport applied to Tallinn-registered citizens only, the number of the city’s population increased from 415,000 to 440,000 in May 2012 (seven months before the fare reduction). The average amount of tax paid by residents of the city is about €1600 per year.

Consequently, 25,000 new citizens can bring up to €40M yearly. Tallinn has lost €12,2M due to the fare reduction and roughly €11,7M of public transport development investment. But the sum of €40M has covered all the losses, and the city benefited by approximately €16,3M yearly.

The Aubagne (France) public transportation system has operated since 2009, and the city has a population of 46,000 citizens. 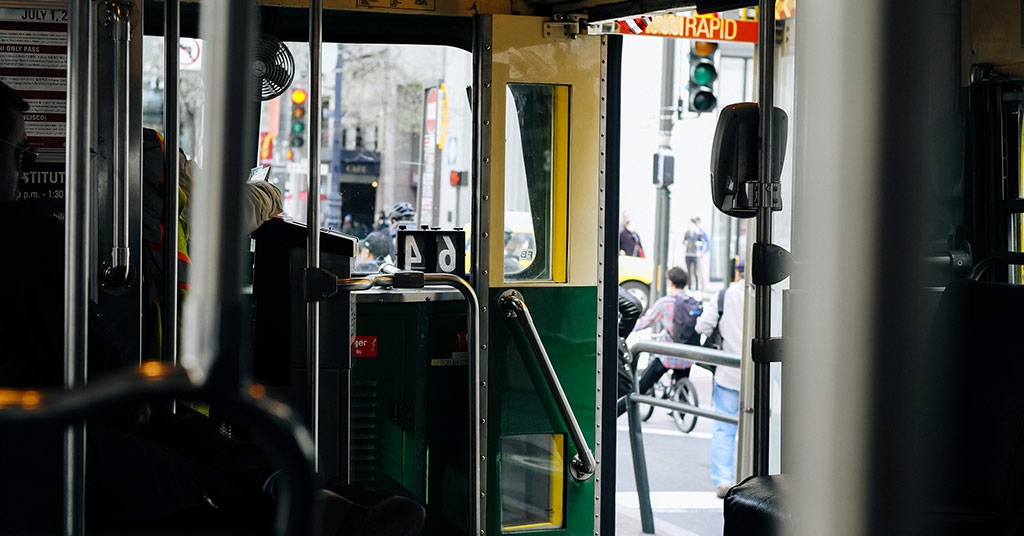 The decrease in the number of cars. Tallinn officials have claimed that the number of cars has reduced by 3%, while the number of public transport (trams, buses) had increased by 9%. The Aubagne government has reported that more than 20% of citizens that used cars have switched to trams and buses.

How it works for Tallinn:

Here we have the age categories of Tallinn citizens, who actively use fare-free public transit:

How it affects industry workers?

The introduction of free public transport reduces the number of staff, as there is no need to sell tickets or make regular fare checks. Now drivers can focus entirely on driving.

Nevertheless, when the Aubagne authorities introduced a fare-free transport network, it was privatized by the local branch of the French transnational enterprise Veolia. This company established its own rules on how the fare-free system should operate. In particular, they embedded buses with GPS in order to track the drivers, and it considerably helped to anticipate delays in traffic. Thus, the driver’s monthly bonuses depend on the punctuality of the driver now. 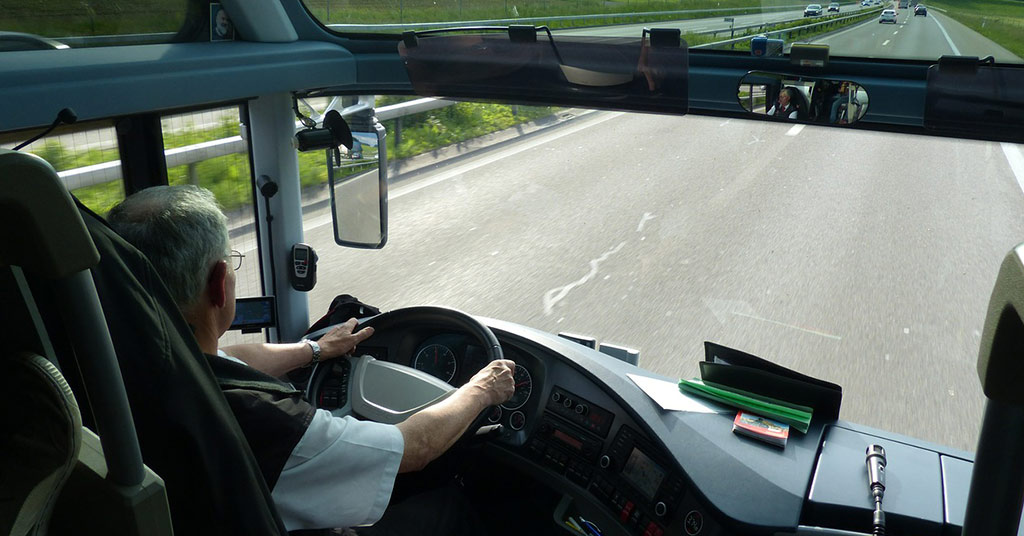 Nonetheless, it didn’t work out for some employees. For example, more than a hundred inspectors lost their jobs in Tallinn. On the other hand, Aubagne’s inspectors can now apply for a new post — as experts on safety in the city public transport.

In Tallinn, drivers who participate in trade unions might be deprived of bonuses. Indeed, according to the norms of the modern system of payment of individual compensation, those drivers who file official complaints about working conditions may not receive a bonus. Even if a driver works on schedule and has no delays, but at the same time takes issue with the employer, or complains about the labor conditions, they can forget about an individual bonus.

Thus, it is not fair to claim that fare-free public transit affects city development in an only negative or positive way. The implementation of such an initiative is quite risky, but at the same time, it is a bold decision.