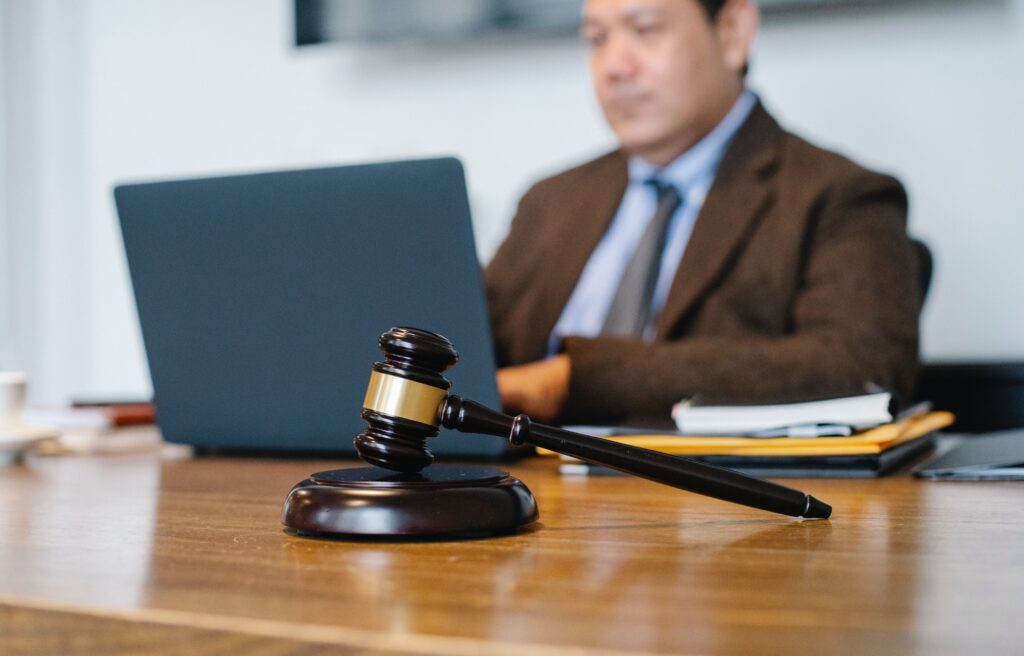 The regulator has filed an antitrust case to avoid the monopoly in high-performance gaming consoles and subscription services. Regulators in the UK are also looking into the possibility of the Activision Blizzard acquisition to lessen competition in the country.

Microsoft’s record of previous acquisitions shows that the company “can and will withhold content from its gaming rivals,” said Holly Vedova, Director of the FTC’s Bureau of Competition. Thus, FTC suggests control over Activision’s blockbuster franchises would give Microsoft both the means and motive to harm competition.

For instance, the Xbox producer might manipulate Activision’s pricing, degrade the game quality or player experience on rival consoles and gaming services, change access terms to Activision’s content, or entirely withhold it from competitors. As a result, it would harm the consumer gaming experience.

On the other hand, Brad Smith, Microsoft’s vice chair and president, affirmed he believed “this deal will expand competition and create more opportunities for gamers and game developers”. Thus, the company is ready to present its case in court.

3 Tips for Saving Money on Gaming