The company plans to launch about 63 more satellites into orbit within three years. 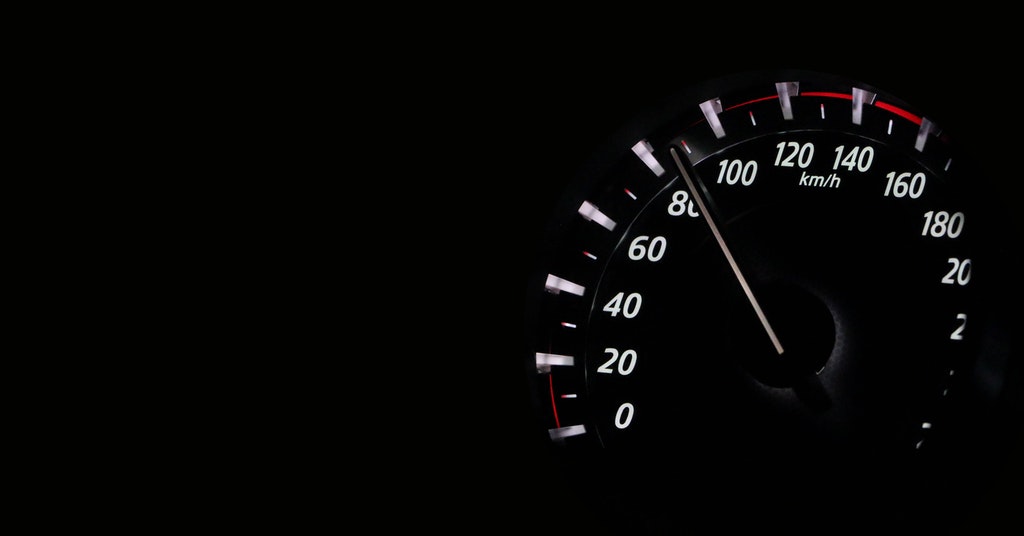 China-based Geely succeeded in its first-ever launch, sending a total of 9 low-orbit satellites, according to Reuters. This is the second-best automobile manufacturer that ever had its finger in space exploration. The company wants these satellites to furnish up-to-date navigation for their vehicles. The launch has been made from the Xichang Cosmodrome. By 2025, Geely plans to launch 63 more satellites into orbit.

Generally, the company wants to launch about 240 satellites. This grand event makes Geely the second-best automobile manufacturer that can brag about launching satellites. For comparison, Elon Musk’s SpaceX has over 2000 satellites in orbit to provide improved Starlink ultra-high-speed Internet.

However, SpaceX is sending to space its in-house satellites while Geely has sent a Long March 2C rocket into orbit which developed by a Chinese state-owned entity. These satellites will remain in orbit, functioning for about 5 years, and then they will disintegrate into the Earth’s atmosphere.

This rocket launch was made possible by the fact that in 2014 China gave green light to the private investment in the space industry — hence, it leads to an extensive competition where many companies create satellites and launch vehicles.

We’ve reported that Bolt is going to fire about 300 of its employees to increase its profitability.