Global smart power market to be valued over $22B by 2025: forecast 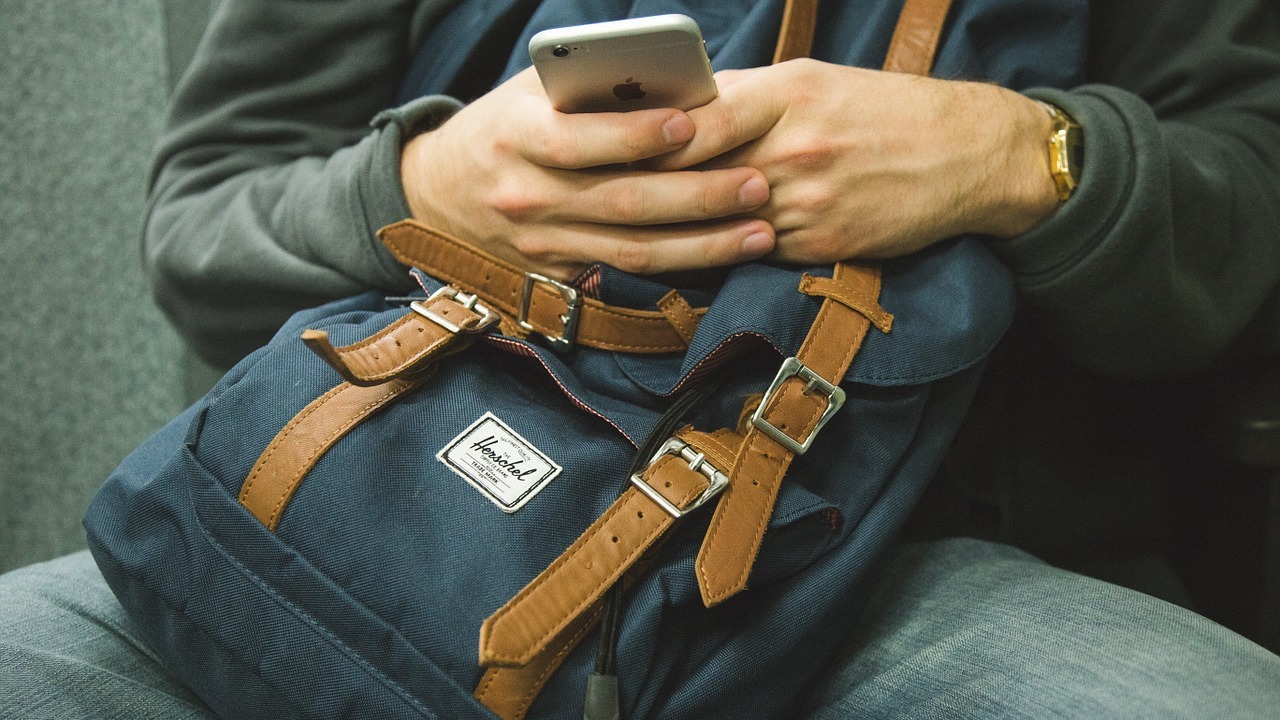 Global smart power market to be valued over $22B by 2025: forecast. Source: pixabay.com

In recent years, the advanced technology of wireless charging has evolved rapidly especially inclining towards commercial products such as smartphones. The Nokia 920 became the first smartphone in 2012 to introduce built-in Qi wireless charging compatibility which allowed users to charge their devices by simply resting their smartphones on a wireless pad.

The study reported that in the current market scenario, recent advancement in the wireless charging technology and introduction of wireless charging in more and more commercial products has provided a progressive alternative solution to address the energy problems of traditional portable battery-carrying devices.

There are also some market restraints regarding the challenging issues which are being faced regarding scheduling, implementation, and power management due to the incorporation of wireless charging technology into the existing wireless communication systems.

Regardless, the market which was studied is gaining major traction as this easy to use and convenient technology is attracting a wide range of usability, from smart toothbrushes and trimmers to smartphones.

We’ve reported that the number of total payment transactions made via smart home devices like Alexa and Google Assistant is going to be almost seven times in 2025 than what it was in 2020.