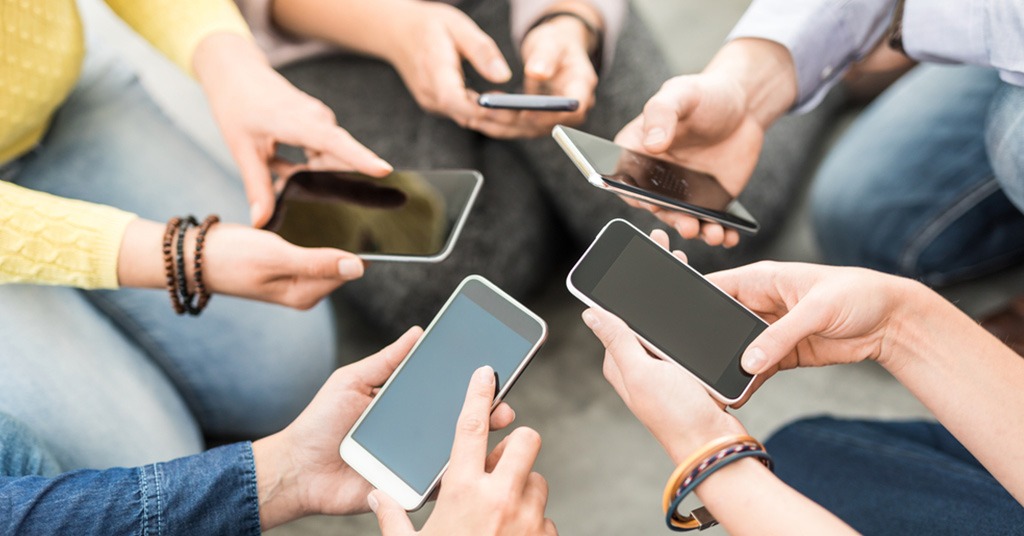 Global smartphone sales remained strong in 2018 as the premium trend continues to fuel growth. In figures, this equates to an increase of 5% ($522 billion). However, the demand for smartphones in 2018 declined by 3% to 1.44 billion units sold worldwide versus 2017. Smartphones represent the majority of the total spend on the global TCG market last year. This is expected to grow plus one percent in 2019.

Although a somewhat tough comparison with a strong Q4 2017, from October to December 2018, the dearth of appealing innovation continued prolonging replacement cycles and putting average selling price (ASP) under pressure. As a result, ASP declined two percent to an average of $384.