Global spending on VR to reach immense numbers by 2030

Spending on virtual reality to hit $28 billion by 2030 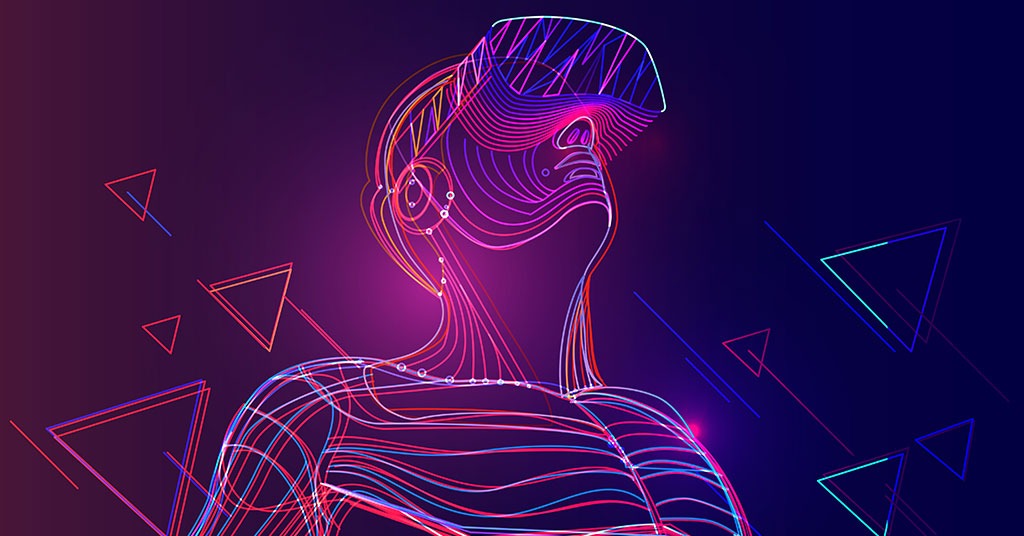 Global spending on virtual reality is expected to reach $28 billion by 2030 from $7 billion in 2018, according to GlobalData.

The company’s latest report highlights that the VR market will grow at a compound annual growth rate of 13% over the forecast period, from 2018 to 2030, driven by developments such as custom chips, untethered headsets, robust business models, new content and, notably, enterprise applications.

VR has been around, in one form or another, since the mid-1950s, and been touted at various times as the next big thing in consumer technology without ever fulfilling its potential. Now, instead of a mainly consumer market focus, enterprise adoption is accelerating, with notable activity in areas such as retail, tourism and healthcare. VR companies are also developing domain-specific tools for functions such as training, education, and data visualization
Ed Thomas, Principal Analyst for GlobalData’s Technology Thematic Research Team

VR software accounted for two-thirds of total market revenue in 2018, with the remainder coming from hardware sales. Games account for the largest share of software revenue (68% in 2018), with enterprise software contributing a further 30% and non-gaming consumer software about 2%.