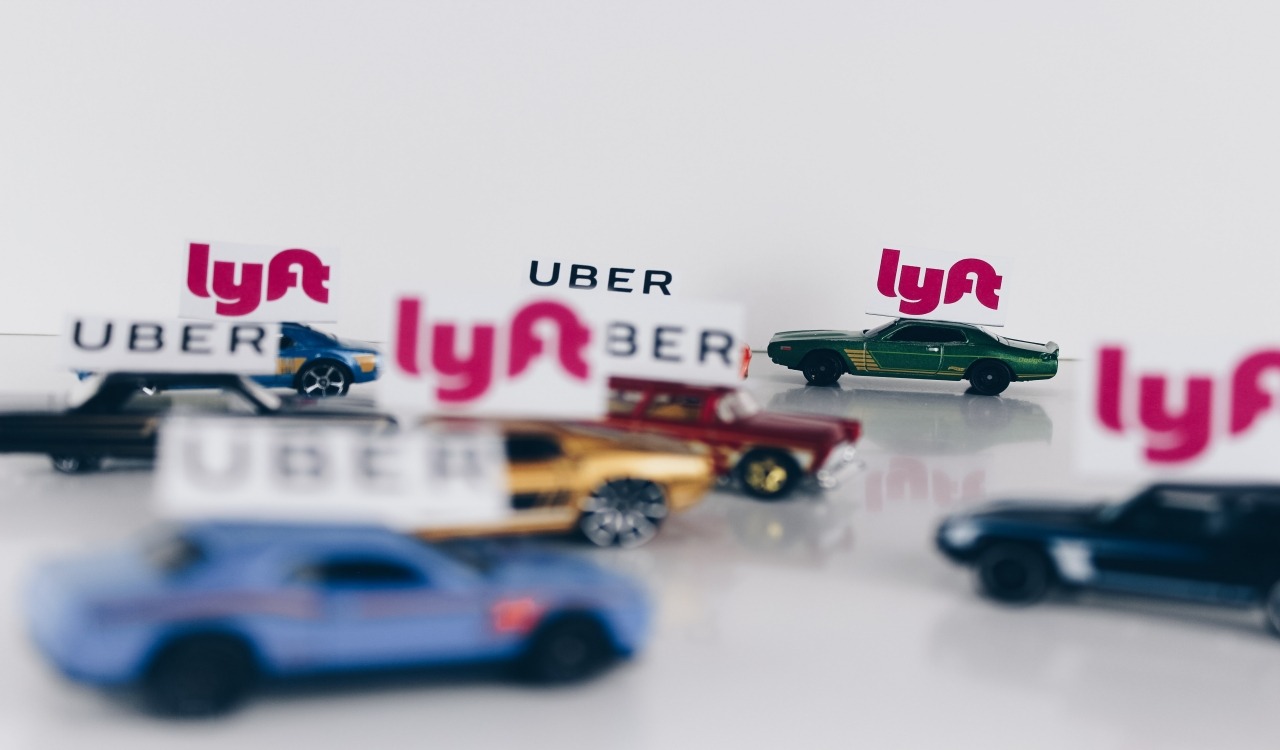 According to GlobalData, Lyft and Uber are being seriously damaged by the COVID-19’s crisis. The Ecommerce Thematic Ranking revealed that Lyft has dropped from 10th to 19th whereas Uber has fallen from 8th to 14th.

Nevertheless, these companies are still ahead of their competitor Yandix, which only ranked 2 out of 5 for the expected impact the coronavirus will have on the firm.

What is more, Uber also is ahead of its competitor, Didi Chuxing, which is ranked 1 out of 5, but Lyft trails behind both.

Besides, in Q1 2020, Lyft reported an increase in revenue of 23% compared to the same period a year before. Although, sales were down 6% from Q4 2019 and the company didn’t accomplish its revenue guidance target.

According to the forecast, Lyft’s revenue is expected to decrease further in Q2, as lockdowns in major markets such as the US only began 2 weeks before the end of the Q1. As to Uber, it reported an increase in revenue of 14% in Q1 2020, compared to 2019. However, sales were down by 13% from Q4 2019.

Unfortunately, there is not much Lyft and Uber can do during this period of uncertainty but go into survival mode to try and weather the storm as best they can. Both have already taken steps to reduce costs, with Lyft announcing plans to lay off nearly 1,000 employees and reduce executive pay, while Uber is cutting 3,700 full-time staff
Wafaa Hassan, Thematic Analyst at GlobalData

We’ve reported that Uber Eats confirmed its plans to quit a number of countries including the Czech Republic, Egypt, Honduras, Romania, Saudi Arabia, Ukraine, UAE, and Uruguay. The company revealed that these countries didn’t find a way to bring online food delivery service to another level.