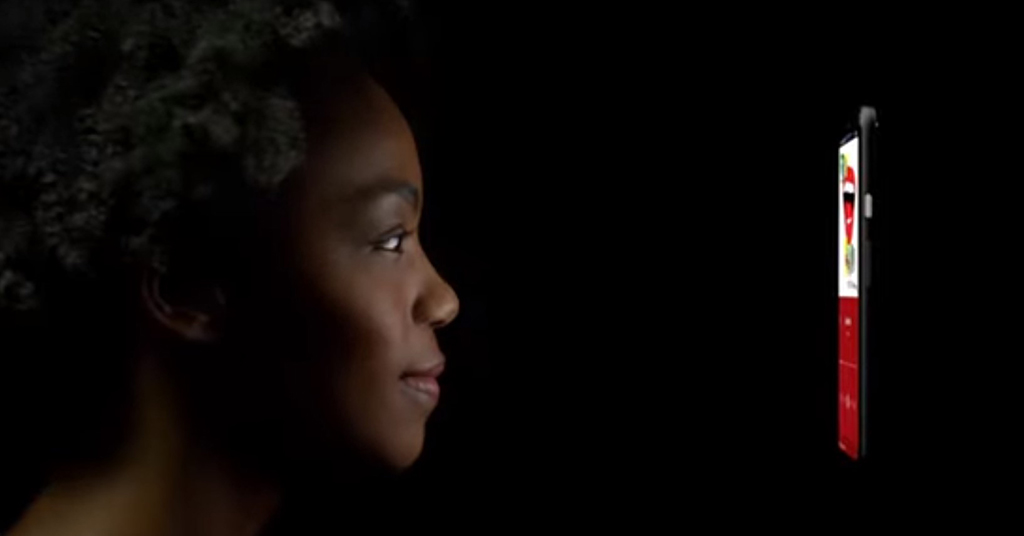 Google has given an early look at the technology behind two new features coming to Pixel 4, which is currently in the works.

The company has developed a miniature version of a motion-sensing radar (Soli) and located it at the top of Pixel 4. It senses small motions around the phone, so it can recognize gestures and detect when a user is nearby.

Pixel 4 will be the first device with Soli. This hardware will enable users to skip songs, snooze alarms, and silence phone calls, by waving their hand. Motion Sense will be available in select Pixel countries.

The new device will also support a face recognition technology, allowing to easily unlock the phone. Moreover, Google claims that Pixel 4 will not require a user to lift the device all the way up, pose in a certain way, wait for it to unlock, and then swipe to get to the home screen. Soli will turn on the face unlock sensors as a user reaches for a phone, recognizing that they may want to unlock their phone. Face unlock is expected to work in almost any orientation, even if a user is holding it upside down. This will enable secure payments and app authentication, as well.

Google also says that face unlock uses facial recognition technology that is processed on the device, so that image data never leaves a user’s phone. The images used for face unlock are never saved or shared with other Google services.