Google is ready to launch its smart debit card 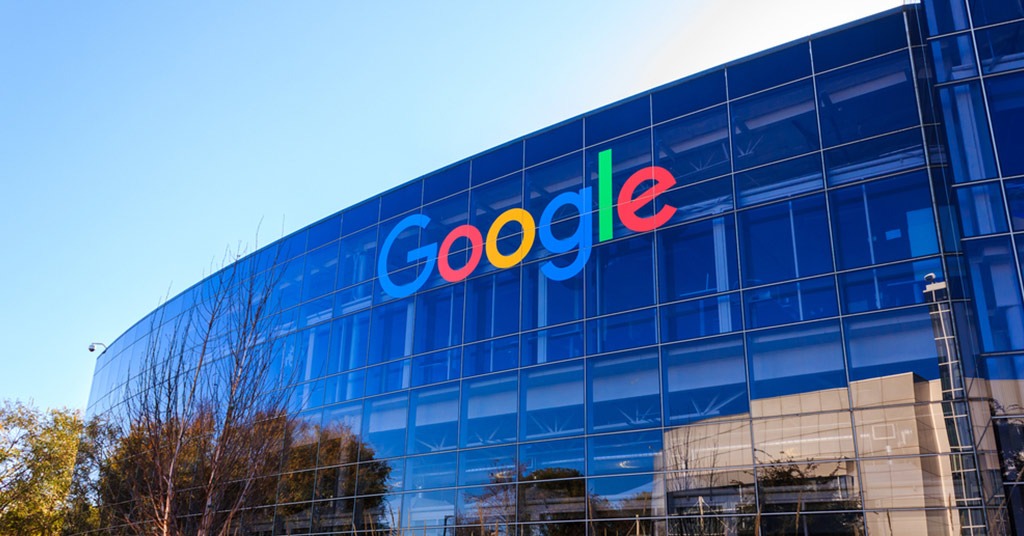 According to TechCrunch, Google announced the rollout of its physical and virtual debit cards. The card integrates with a Google Pay app, enabling users to easily track purchases, check the balance or lock the account.

The company revealed that card and app designs aren’t final, moreover, the launch date hasn’t been disclosed. What is more, the company aims to compete with Apple card which was launched in August 2019, backed by Goldman Sachs.

According to the statement, users will be able to add or transfer money out of their Google Pay account, using a fingerprint and PIN for account security.

After users connected to their bank account, they could carry out transactions in retail stores with a physical Google debit card. They can also make contactless payments by just holding the phone up to a card reader.

Along with that, the card’s virtual version can also be used for Bluetooth mobile payments.

We’ve reported that N26 has announced the rollout of a new feature, enabling customers to add a digital version of their card to their mobile wallet. This way, they can start using their account immediately, without waiting before their physical card arrives.