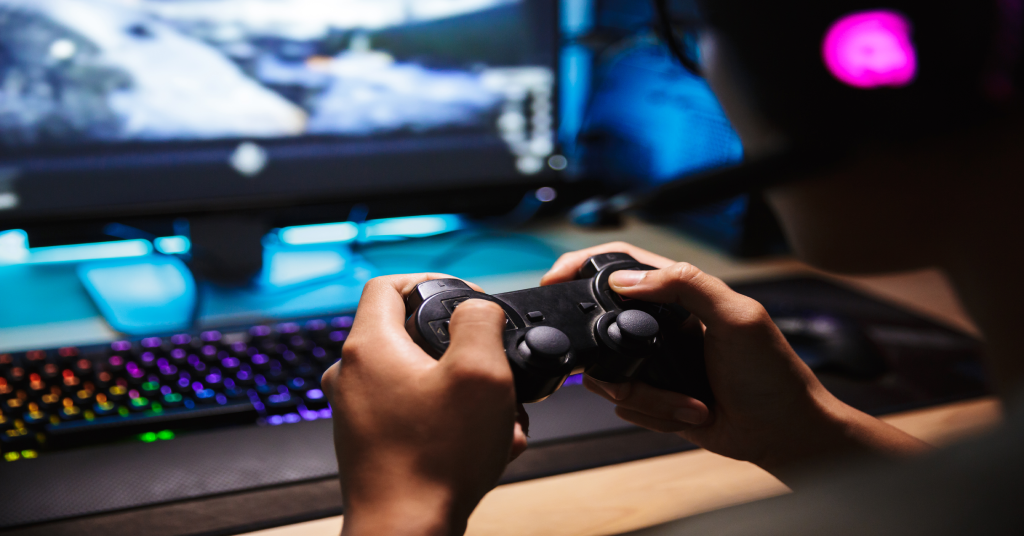 Phil Harrison, Google’s vice president, announced the company’s cloud gaming service Stadia was winding down in a blog post on Thursday. Players can access their games library and play through Jan. 18. All Stadia hardware purchases made through the Google Store as well as game and add-on content purchases at the Stadia store will be refunded.

The service went live in 2019 to compete with the likes of Sony’s PlayStation Plus cloud streaming, Amazon’s Luna and Microsoft’s Xbox Cloud Gaming. However, the offering didn’t bring the expected customer traction. Last year, the company dismissed the Stadia Games and Entertainment team, which developed original content for the service.

Pushed by global economic pressures, Google showed disappointing financial results this year. The stocks of its parental company Alphabet went down 34% this year, as investors turn to value stocks. Therefore, Google’s CEO Sundar Pichai committed to making the company 20% more efficient. Shutting down Stadia is only the first step towards this goal. Improving cost-efficiency may require further product and headcount cuts.

Nevertheless, the technology behind Stadia won’t go in vain. The company considers applying this technology across other parts of Google like YouTube, Google Play, and Augmented Reality (AR) projects. It can also make it available to industry partners. Furthermore, Google doesn’t give up on gaming experiences. It will help developers build and distribute gaming apps on Google Play and Google Play Games.

Google upgrades “Nearby Share” and boosts productivity of Android devices