The new dish-covery feature will be useful for anyone who has ever faced a question “What’s good?” when trying out a new restaurant 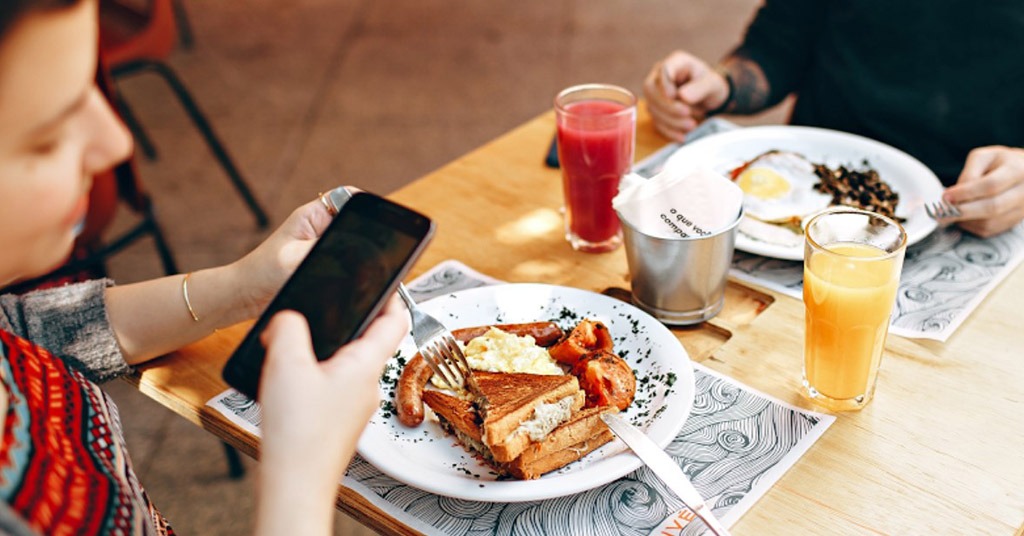 Google Maps can now help you to pick dishes at the restaurant. Source: blog.google

The app now highlights a restaurant’s most popular items on the menu. A user can also tap on a popular dish to explore reviews and photos.

The popular dishes feature is powered by a machine learning algorithm that matches dish names, provided by Google Maps users, with relevant photos and reviews. This creates a handy arrangement of a restaurant’s most popular meals right in Google Maps.

Popular dishes is already live on Google Maps for Android devices worldwide and will be rolled out to iOS users in the coming months.