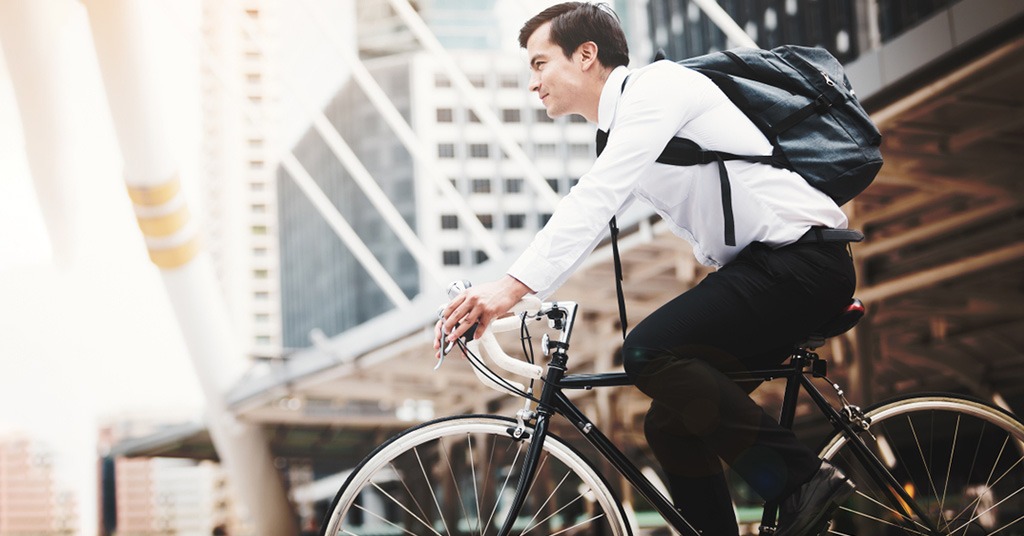 With an estimated 1,600 bikeshare systems and more than 18 million shared bikes in urban centers worldwide, bikesharing has gone mainstream. For the past year, travelers and commuters in New York City have been using Google Maps to both locate bikesharing stations and see exactly how many bikes are available at a station in real-time. Today, Google is rolling out this feature to a total of 24 cities in 16 countries.

Users can now use Google Maps to locate bikeshare stations and pinpoint how many bikes are available near them. They can also find out whether there’s an empty space at a station near their destination for them to leave a bike.

This is all made possible by incorporating a new global bikeshare data feed directly into Google Maps, thanks to a partnership with Ito World, the company says in a press release.

Whether you’re traveling in a new city or planning your daily commute, Google Maps is making it easier to weigh all your transportation options with real-time information. Just like how we show you when buses and trains are coming and going in Google Maps, you’ll now know which bikeshare stations have a bike ready for you.