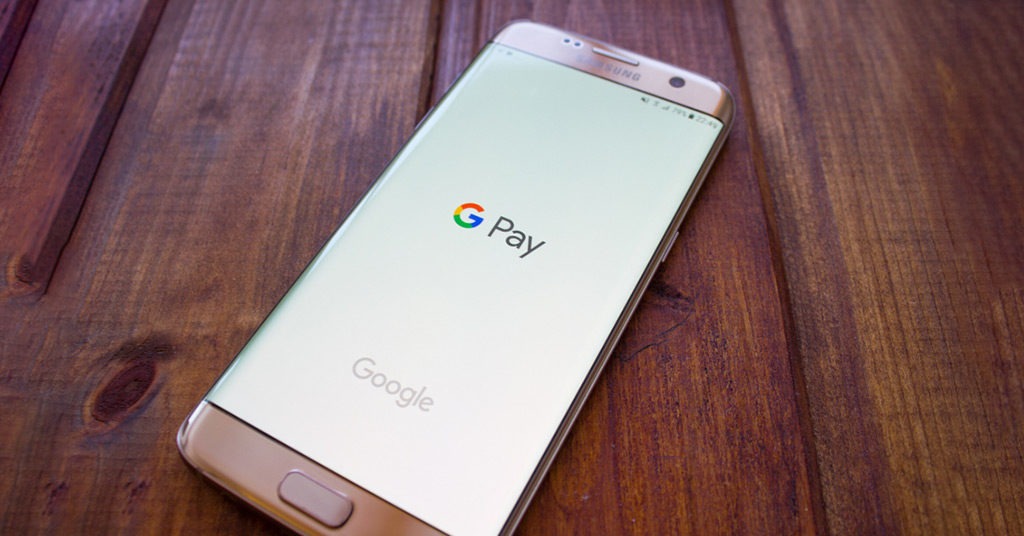 With the launch, Google has joined a crowded market, as Samsung Pay and Apple Pay are already available in this European country. In France, Google gets support for Visa and MasterCard from six banks and credit card companies: Boon, Boursorama Banque, Edenred France, Lydia, N26 and Revolut. A seventh player, Up, is said to be next.