The game is live for both Android and iOS users 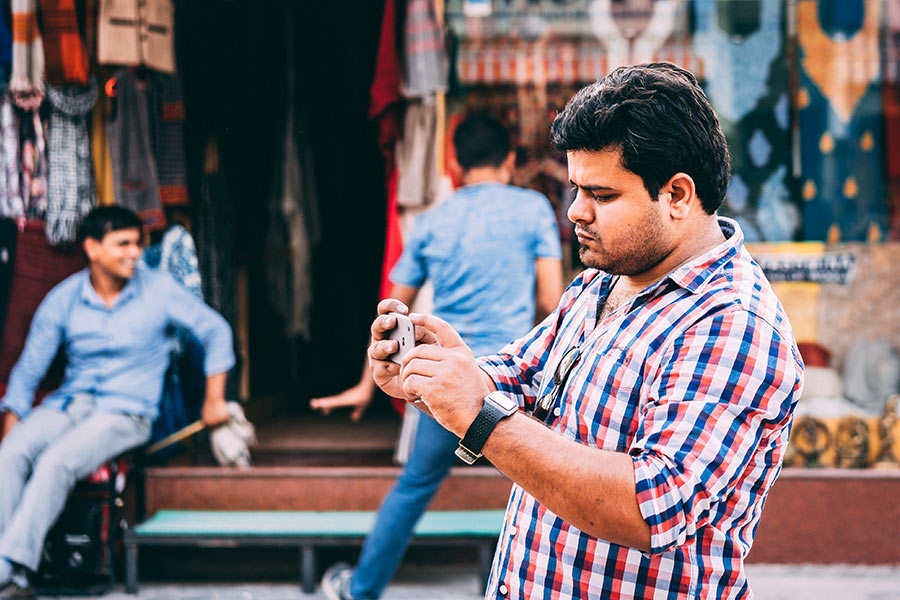 Google Pay has launched a new game, “Go India,” for the festive season. Anyone who plays and completes all the game tasks will get a reward of up to $6.69.

To be eligible for the reward, a Google Pay user will need to visit all Indian cities by virtually collecting kilometers and tickets. Anyone who will perform this task will be crowned as the Go India Champion.

All the users who will have a ticket of the city name’s like Mumbai, Delhi, Hyderabad, etc will play the game. With these city name tickets, users have an opportunity to unlock and travel to the city region and collect a reward. Besides tickets, they will need to travel kilometers to make the virtual journey.

Users have several options to gain tickets or kilometers like by sharing Go India photos or maps from anywhere they have visited virtually. Some other ways to gain a ticket are regular UPI transactions, recharging a prepaid phone, paying bills, buying gold, paying for Google Play recharge, etc.

They can also earn more kilometers by logging this game every day, paying friends, money transfer to banks, or sharing a Go India photo or map. The gamer offers the users to see all the cities in a specific region once they visit one city in the region. However, they will need to visit all cities before 25th November to collect the reward. They have an option to visit a limited number of cities, but not less than three cities every day.

We’ve reported that mobile wallet transactions across India are expected to reach $1.40 trillion in 2024 compared to $5.4 billion in 2016.