Even though most of the information was leaked long before the event, the company surprised the audience 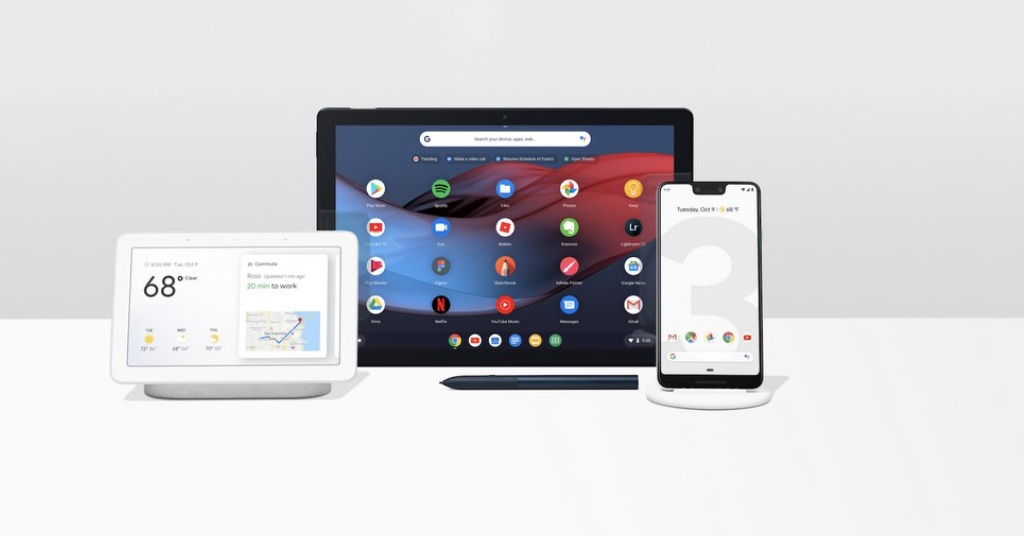 On October 9th of this year, Google held the event, where it unveiled the latest of its products. Most of the information about new products was leaked long before this time, but somehow this fact became the instrument to hold the audience’s interest.

Moreover, the company shared the video on Twitter, in which it made fun of bloggers who believed they knew everything about the company’s novelties. Thus, until the last day, active interest in the event remained.

Most of the specs were somewhat anticipated. There are three colors available — Clearly White, Just Black, and Not Pink.

Google decided to improve the device’s screen, which became not only better but also somewhat larger (compared to previous models).

However, the company gave particular attention to the device’s camera improvements. Some experts have already claimed it to be “the best smartphone camera”, which still remains in question.

The new camera is endowed with HDR+, which is able to take burst shots, analyze every single one and choose the best.

In addition to minor improvements, the new camera had also surprised an audience with its Night Sight feature, which can be used in low-light settings without a flash and it works. There is also a Super Res Zoom feature, which implements zooming without any loss in picture quality.

Now let’s say about what bloggers could not have anticipated. Google introduced Pixel Stand, a wireless charger. Its price is $79.

Developers said that they had attempted to combine the laptop, tablet, and smartphone in one housing.

Google Home was replaced with the new Google Home Hub. The speaker is endowed with a display, but it lacks a camera, for you to feel more comfortable (referenced to privacy). The device recognizes different voices, which is a useful feature for a family.

A new voice-controlled gadget with a 7-inch screen costs just $149, which is a quite competitive price.