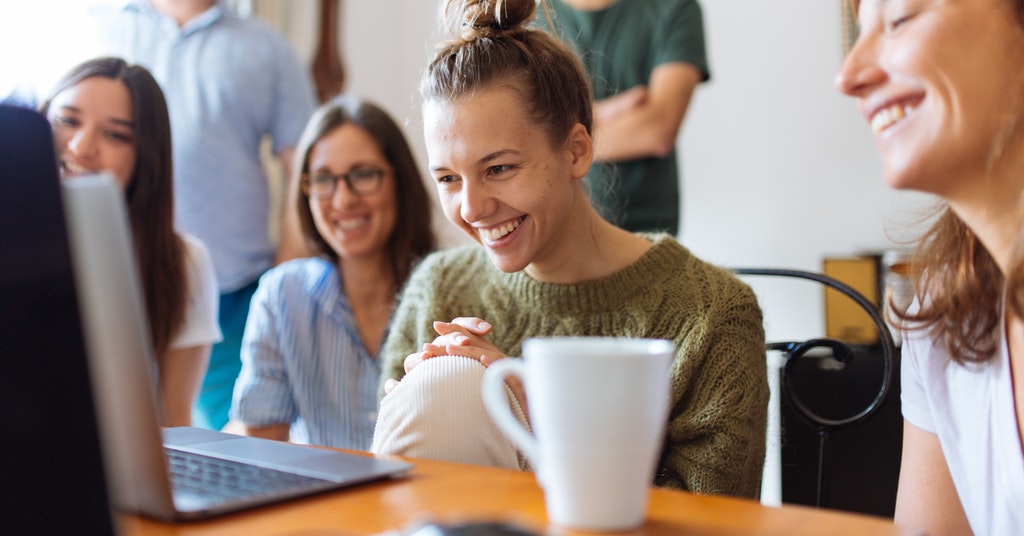 Google is set to remit $2.59 million in a discrimination allegation settlement. The company has conceded to pay over 5,500 workers and previous job seekers in an arrangement with the United States’ Labor Department.

Google will also set aside $250,000 per year over the next five years to solve any arising pay equity changes. This brings the firm’s financial pledge to $3.8 million.

The discrepancies affected female software engineers in Google’s Kirkland, Mountain View, and Seattle offices. Disparities in hiring that discriminated against Asian and female applicants for engineering jobs in Kirkland, Sunnyvale, and Francisco were discovered as well.

Google will also set aside $1.25 million towards pay-equity modifications for the next five years. This will cater to US engineers at Kirkland, New York, Mountain View, and Seattle.