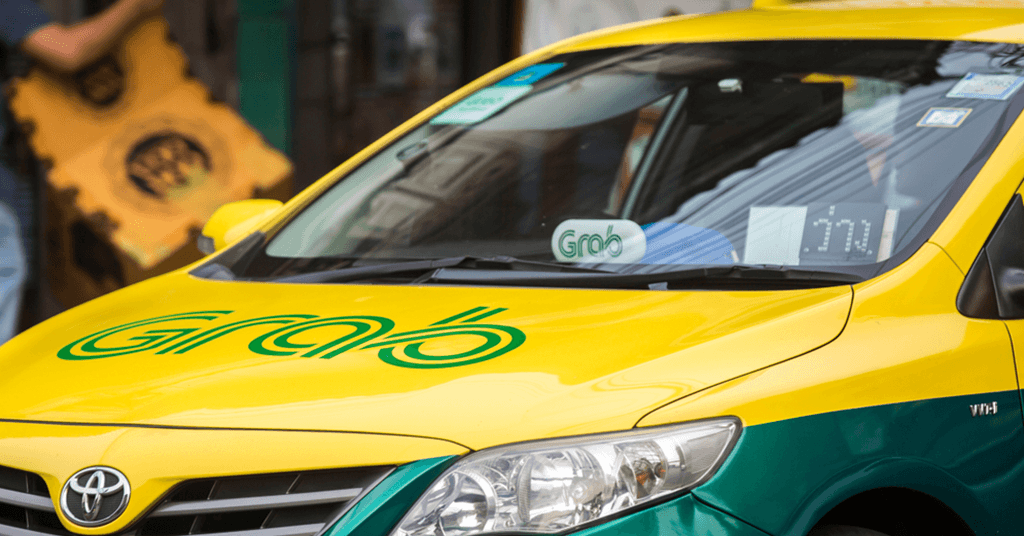 Grab announced today it will invest $2 billion into Indonesia over a period of five years with the capital invested by SoftBank, to accelerate the development of the country’s digital infrastructure. The investment will go towards creating a next-generation transportation network for cities and transforming how critical services, like healthcare, are delivered.

The initiatives were announced after a meeting between Indonesia’s President Joko Widodo, Masayoshi Son, Chairman & CEO of SoftBank Group, Anthony Tan, CEO of Grab and Ridzki Kramadibrata, President of Grab Indonesia, in Jakarta. The group discussed Indonesia’s ambition of becoming the largest digital economy in Southeast Asia over the next few years, by focusing on investment opportunities in the technology sector and developing homegrown technology talent. SoftBank, which invested $1.46 billion in Grab earlier this year, will seek to grow its presence in Indonesia.

To play its part in helping Indonesia achieve this ambition, SoftBank will invest the $2 billion into the country through Grab, to drive the digitization of crucial services and infrastructure. Grab and SoftBank will invest to create a next-generation transport network for Indonesia based around an electric vehicle (EV) ecosystem that will drive cities toward a greener and cleaner transportation grid. Both companies will also develop geo-mapping solutions for Indonesia, in order to drive the country’s development and adoption of future technologies.

Grab will also launch affordable e-healthcare services in Indonesia, within the next three months, aiming to increase access significantly to doctors and medical services for all Indonesians.

As part of Grab’s long-term commitment to Indonesia, the company also announced plans for a second headquarters in Indonesia. It will house Grab’s rapidly growing R&D centre in Jakarta and will be the dual headquarters for the GrabFood business, the largest food delivery provider across Southeast Asia.