Home > Tech > Half of US workers expect year-end bonuses – research

Half of US workers expect year-end bonuses – research 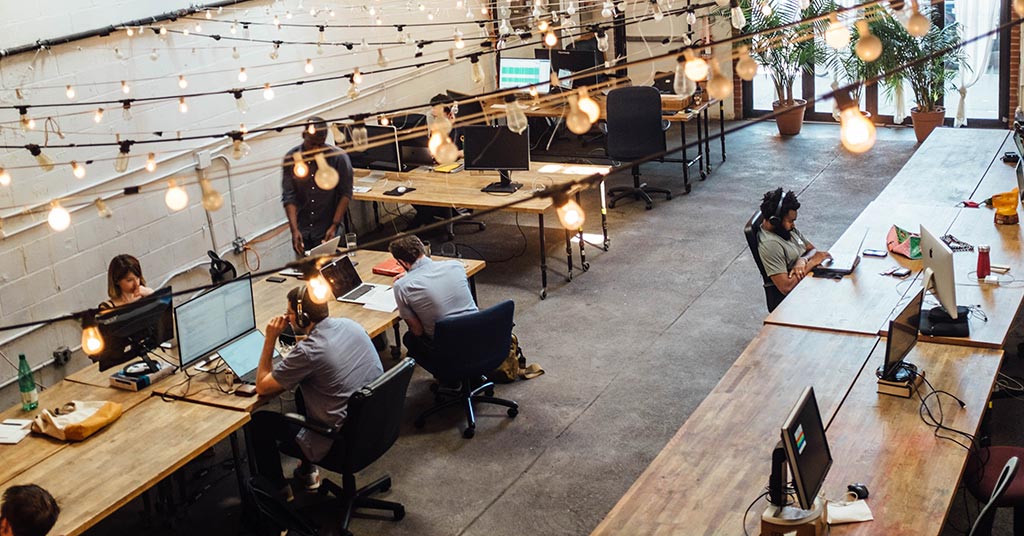 Half of US workers expect year-end bonuses – research. Source: unsplash.com

According to Robert Half firm’s research, December is going to bring fatter paychecks to employees. More than 76% of senior managers surveyed responded their company offers year-end bonuses.

At the same time, almost all of them revealed that organizations plan to either increase these incentives (48%) or keep them the same (48%) this year. However, only 4% of executives anticipate reducing the amount given to employees.

The other survey reveals that 52% of workers answered that they expect a bonus this year. As to the plans for their extra money, they are going to put it toward long-term savings (52%), spend it on vacation in the following year (47%), holiday shopping, and the debt payoff (46%).

While many organizations are upping the ante on benefits and perks to recruit and retain top talent, money still talks, especially if employers haven't been able to offer salary raises. Giving cash rewards is one way that companies can recognize staff for their hard work over the past year and keep them motivated and loyal for months to come
Paul McDonald, senior executive director of Robert Half

Dallas, Miami, and Houston have the largest number of organizations offering year-end bonuses among the 28 US cities.

In Nashville, Austin, Denver, and Minneapolis, there is the biggest number of managers who said their company plans to increase bonuses this year.

Along with that, Miami, San Diego, and Los Angeles have the most workers who expect year-end bonuses.