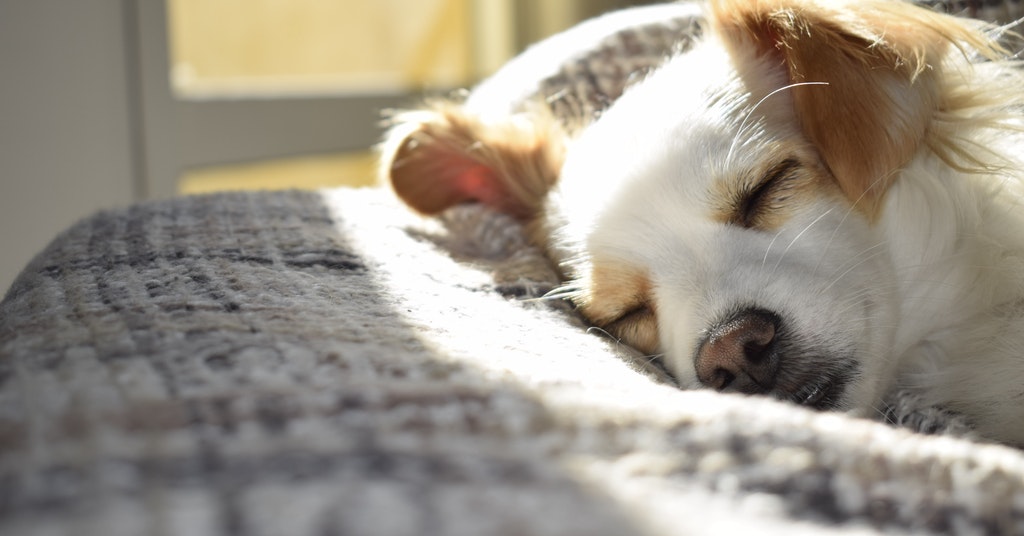 Here’s how many Brits use their pet’s names as passwords. Source: pexels.com

According to the National Cyber Security Centre survey, 15% of British people use their pet’s name to protect accounts.

The report has also found that UK passwords showed they are often made up of things people can easily predict – such as their, family members’ names (14%), a significant date (13%), or their favorite sports team (6%).

6% of the UK admitted using ‘password’ as all or part of their password – meaning millions of accounts could be easily breached by criminals using trial-and-error techniques of common codes.

In the last year, 27% of UK citizens added more than four new password-protected accounts – showing the importance of making them hard to hack.

We’ve reported that over 70% of people use the same passwords for different accounts.