Biometrics market landscape affected by challenges from a governmental, commercial, and technological nature 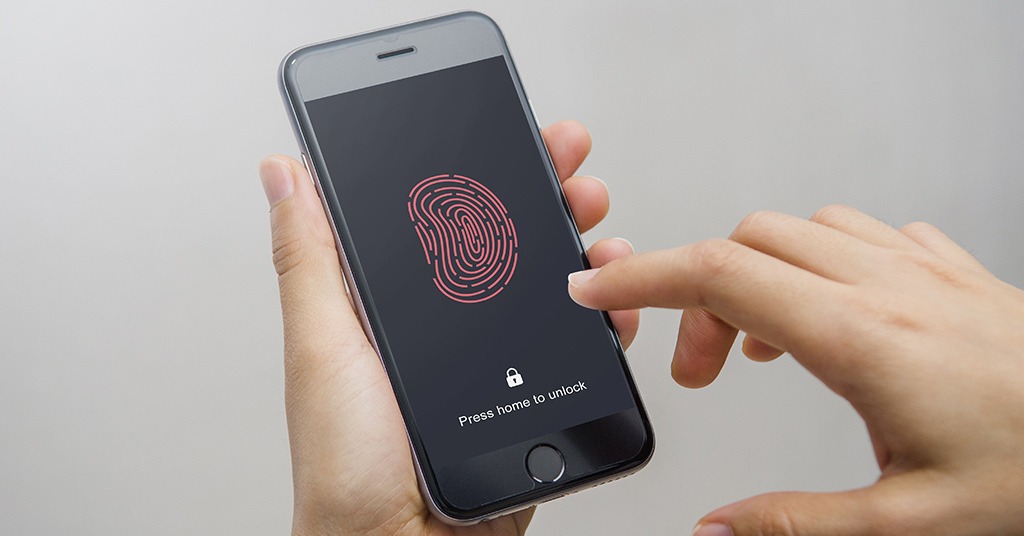 ABI Research has found that global biometric device revenues are expected to drop 22% to $6.6 billion. The entire biometrics market, however, will regain momentum in 2021 and is forecasted to reach nearly $40 billion in total revenues by 2025.

The current decline in the biometrics market landscape stems from multifaceted challenges from a governmental, commercial, and technological nature. First, they have been instigated primarily due to economic reforms during the crisis which forced governments to constrain budgets and focus on damage control, personnel well-being, and operational efficiency. Governments had to delay or temporarily cancel many fingerprint-based applications related to user/citizen and patient registration, physical access control, on-premise workforce management, and certain applications in border control or civil, welfare, immigration, law enforcement, and correctional facilities. Second, commercial on-premise applications and access control suffered as the rise of the remote workers became the new norm for the first half of 2020. Lastly, hygiene concerns due to contact-based fingerprint technologies pummelled biometrics revenues forcing a sudden drop in fingerprint shipments worldwide
Dimitrios Pavlakis, Digital Security Industry Analyst


At the same time, new use-case scenarios have emerged and certain technological trends have risen to the top of the implementation lists. For instance, enterprise mobility and logical access control using biometrics as part of MFA for remote workers.

The report states that current MFA apps for remote workers might well translate into permanent information technology security authentication measures in the long term. This is expected to improve biometrics-as-a-service monetization and authentication models down the line.