The company shifta its focus to another country 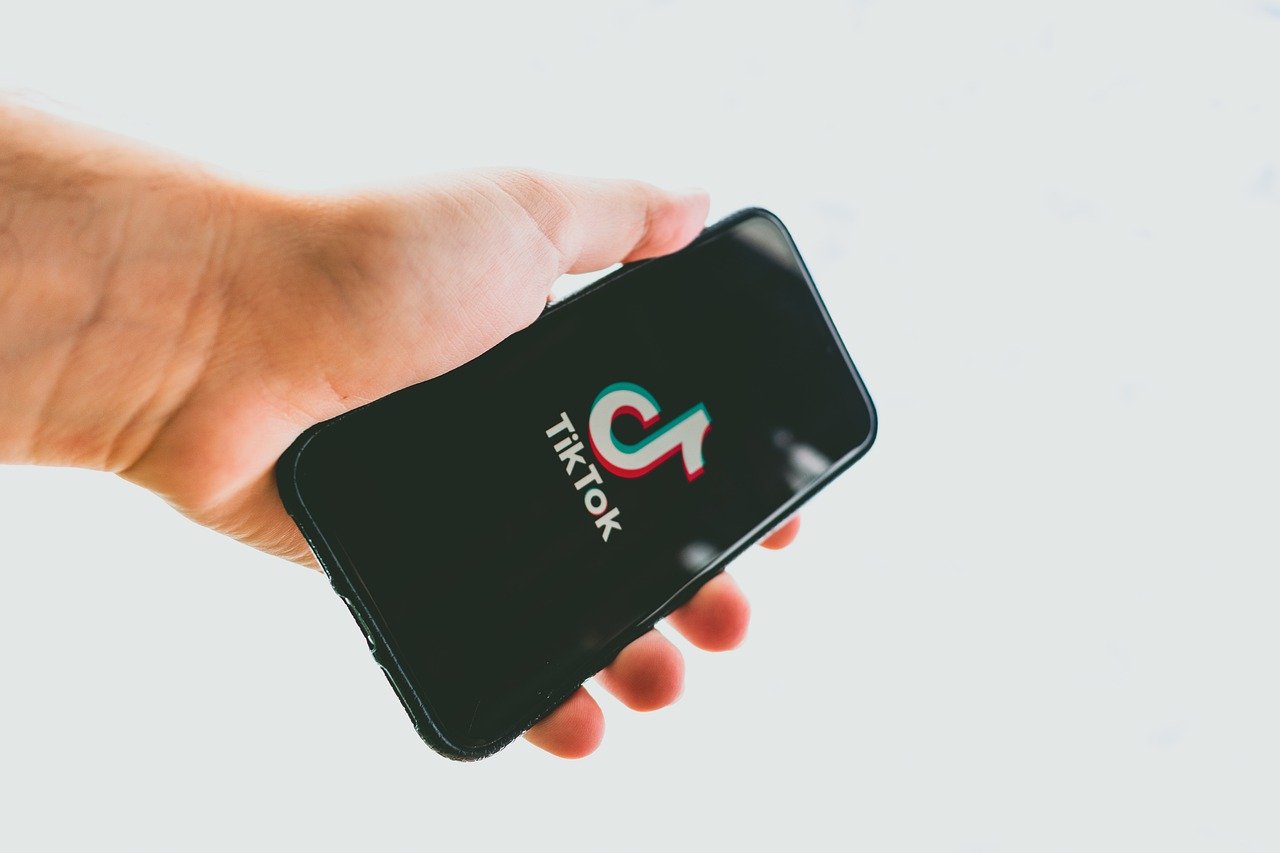 Since the ban of video-sharing social networking service TikTok will be permanent in India, China-based ByteDance is downsizing its workforce in India but ramping up recruitment in Singapore, according to GlobalData.

The data found that about 25% of total job postings by ByteDance are in Singapore since August 2020.

ByteDance plans to make Singapore its epicenter for the rest of Asia-Pacific in its quest to find a neutral ground amid the ongoing trade tensions between the US and China in the wake of potential national security risks
Ajay Thalluri, Business Fundamentals Analyst at GlobalData

GlobalData states that ByteDance is expanding its presence in the Middle East and Africa and South and Central America while boosting its reach in Singapore, China, and the US.

We’ve reported that the TikTok parent company laid off the workforce in India amid a permanent ban.