Huawei Pay launched in the first market outside China 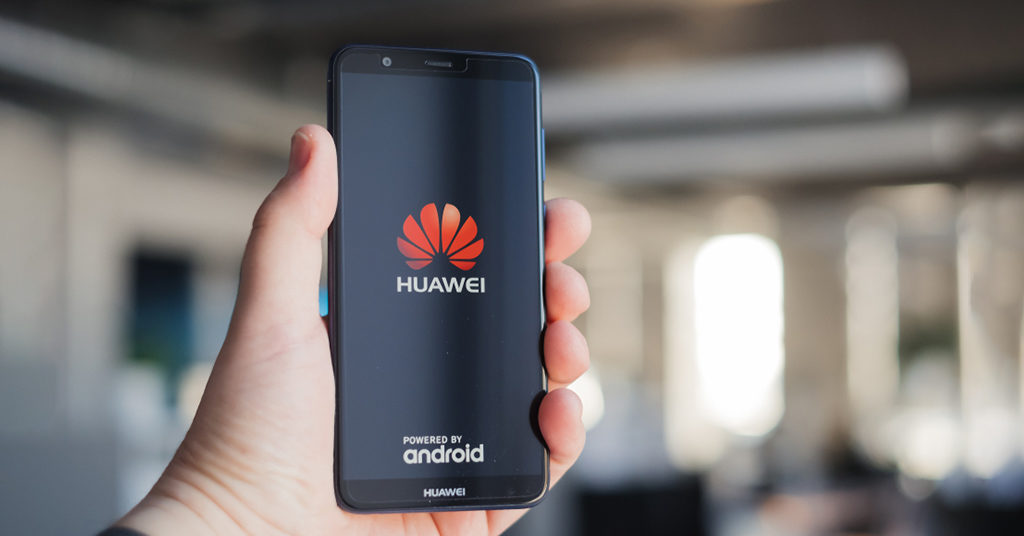 This is the first time that UnionPay and Huawei have jointly launched Huawei Pay service to the international market after the launch of the service in mainland China in 2016.

In recent years, UnionPay International has accelerated the rollout of its mobile payment services outside mainland China. In January of 2018, UnionPay International and Huawei signed an agreement to roll out UnionPay mobile QuickPass solution Huawei Pay to the global markets. Now, the service is initially launched in Russia. Several factors contributed to this: First, UnionPay has achieved quite extensive acceptance in Russia, with acceptance coverage of over 90% and more than one million merchants accepting UnionPay mobile QuickPass. Second, more than 1.5 million UnionPay cards have been issued in Russia, and Huawei has a large number of mobile phone users in the market.